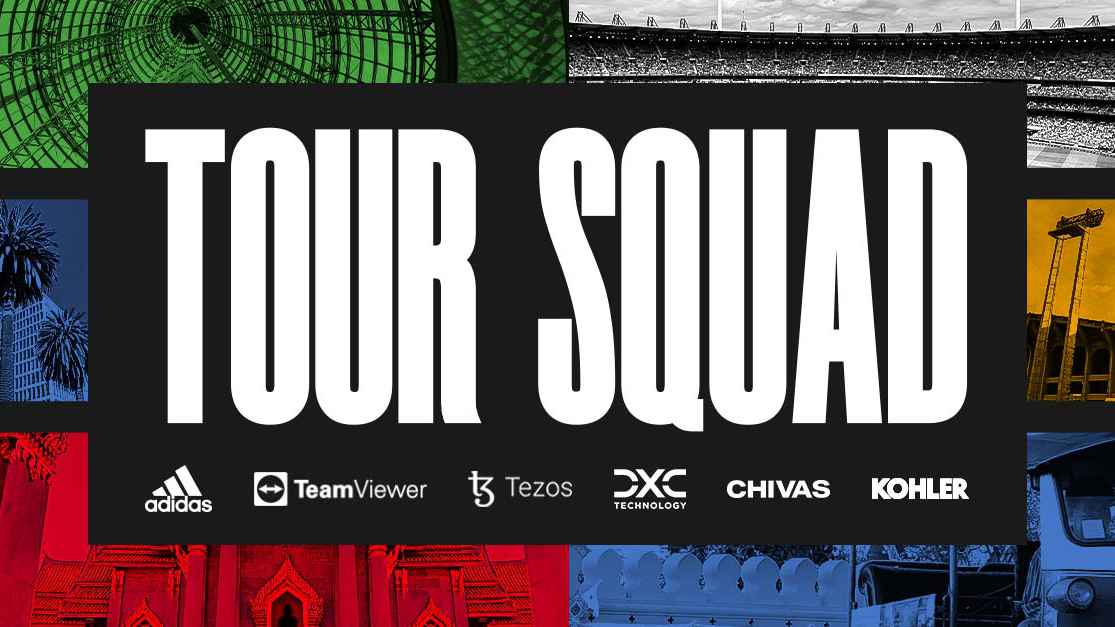 Erik ten Hag has selected his group for the trip with an opening match to come against Liverpool on Tuesday in Bangkok.

It represents a first overseas tour with United for a number of players, including experienced performers such as Harry Maguire and Bruno Fernandes, but also an opportunity for younger players to impress.

In total, 13 are travelling who have graduated from the Academy, such as Alejandro Garnacho, Zidane Iqbal and Charlie Savage, who all made their senior debuts last season. There are also places for some Reds who have returned from loan spells last term, with Tahith Chong, James Garner and Ethan Laird among these.

New recruit Tyrell Malacia is on the plane – he, goalkeepers Nathan Bishop and Matej Kovar, plus Facundo Pellistri, are the only men yet to make their competitive first-team bows at United.