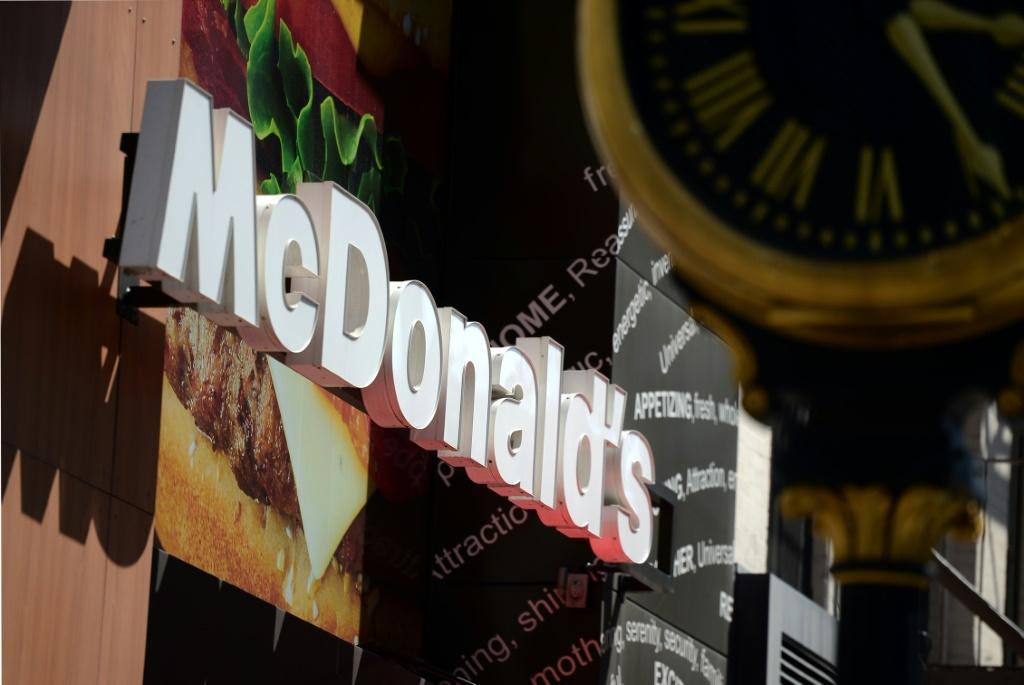 McDonald’s has decided to shut shop in Russia more than 30 years after it first opened its operations in the country. It has now joined the list of firms that have stopped offering their services in the country.

In a statement issued on Monday, the burger giant said that it will sell all of its 850 stores in the country and will look for a buyer who will retain its 62,000 workers in Russia. It also made it clear that it will continue to pay all its workers until a deal is finalised.

“Some might argue that providing access to food and continuing to employ tens of thousands of ordinary citizens, is surely the right thing to do. But it is impossible to ignore the humanitarian crisis caused by the war in Ukraine,” McDonald’s CEO Chris Kempczinski said in a letter to employees.

Foreign brands stuck in Russia due to complex franchise agreements

He added that owning businesses in Russia is not consistent with the company’s values and commitments.

The statement also said that the firm is paying full salary to its workers in Ukraine though its restaurants are closed there, per BBC.

The company had closed its stores in the country in March in response to the Russian offensive against Ukraine. In a statement issued last month, it revealed that the company was losing $55 million each month due to the restaurant closures.

McDonald’s closure marks the end of an era that began under Soviet Union President Mikhail Gorbachev. The change that began with the entry of a US burger chain in the country eventually led to the disintegration of Soviet Union.

French carmaker Renault also recently announced that it had sold its business to the Russian government. Hundreds of firms, including Starbucks, Coca Cola, Levi’s and Apple, have left Russia or suspended operations there.

Burger King has diverted profit earned from Russian operations to humanitarian efforts, while M&S has pledged more than £1.5m to support Ukrainian refugees.

Ukrainian President Volodymyr Zelensky had also called on western and European companies to stop their operations in Russia and ensure that it regrets waging a war. But several western brands have been unable to suspend operations in Russia despite wanting to do so because of the complex franchise deals with their Russian partners.