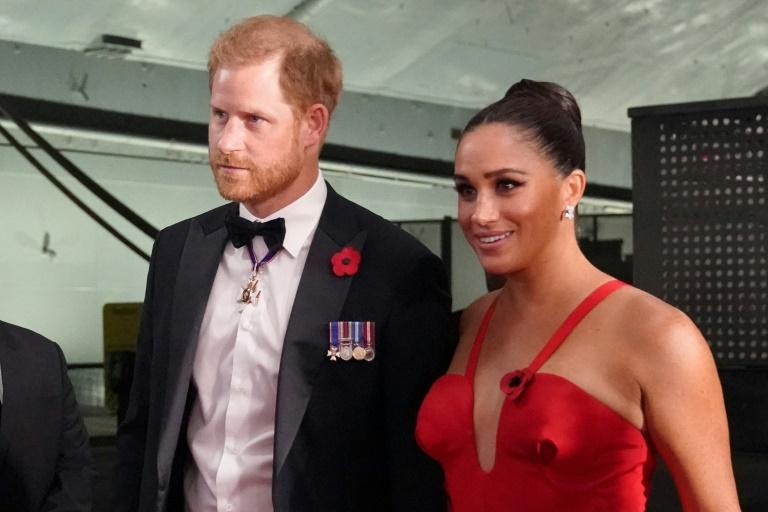 Prince Harry and Meghan Markle are reportedly still looking for a way back into royal life following a realisation that celebrity life comes with a lot of risks.

The Duke and Duchess of Sussex no longer represent the British monarchy. They do not work for the royals because they abandoned their duties in January 2020 in a bid to become financially independent. Since then, they have launched their Archewell Foundation and made multi-million dollar deals with Spotify and Netflix.

However, some drawbacks made them realise that being a celebrity and a royal are two different things. According to Royally Us host Christina Garibaldi, Prince Harry and Meghan Markle seem to want to have both. Calling them “one of the most recognisable couples in the world,” she said they “also wanted to straddle that royal life.”

“You know, when they were told they couldn’t, they’re still using their HRH titles and things, so it seems like they’re still pushing the royal life but don’t really want to be associated with it either,” she explained.

PR expert Lina Citreon responded, “One of the things we’ve learnt is you sometimes don’t get to have it both ways. When you think about royal life and pageantry of the institution, there’s lots of rules that come with that and there’s protocols and there’s rewards.”

She said, “Celebrity also has rules and protocols and rewards, it also has a lot of risk, being handled is different, being managed is different.” Citreon claimed that the Duke and Duchess of Sussex may have trouble finding ways to “bridge both” but advised that they have to only choose one.

When Garibaldi asked which route the couple will take, Citreon said Prince Harry and Meghan Markle will likely still take the celebrity life. This is because the Royal Family has allegedly shut its doors on the couple.

However, speculations are rife that Prince Charles would want to take Prince Harry and Meghan Markle back to the Firm when he becomes king. The couple is believed to an asset to his reign because of their reach to the younger generation.