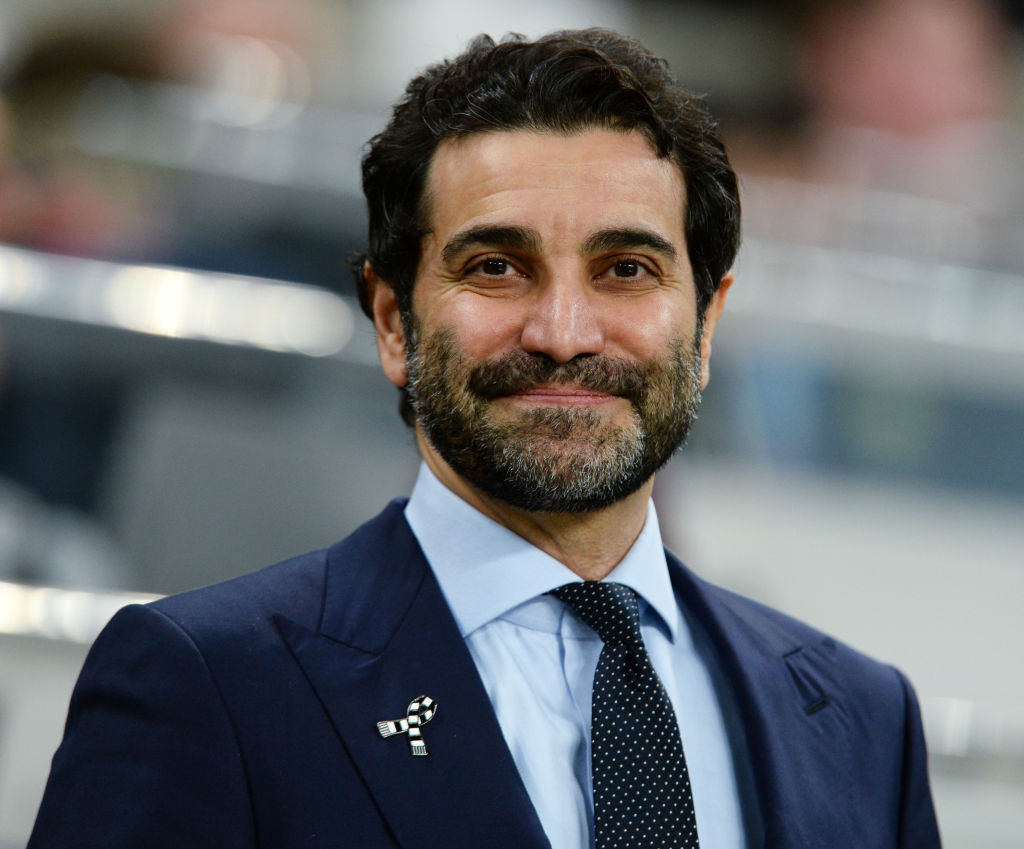 Mehrdad Ghodoussi has taken to Twitter to react after Newcastle announced some big news regarding wages at St James’ Park.

Well, Newcastle have now made an application to the Living Wage Foundation to become a Living Wage Employer.

As a result, all employees at Newcastle – aside from the players – will receive a minimum hourly rate of £9.90 per hour, which is higher than the National Minimum Wage and National Living Wage.

It’s a great decision by the Magpies, and Ghodoussi seemed pleased.

You can see what Newcastle’s co-owner wrote on Twitter below.

We can’t believe this wasn’t already happening at Newcastle, in all honesty.

Nevertheless, it is better late than never, and it’s just another good move made by Amanda Staveley and Ghodoussi since they took over from Mike Ashley.

Newcastle moving in the right direction

There was plenty of uproar from rivals when Newcastle were taken over by Staveley and Ghodoussi, but it looks like they’re starting to turn things around a bit at Newcastle.

The Magpies are now just one point from safety with a game in hand over 17th placed Norwich, so relegations fears have eased slightly.

There were also some brilliant additions made in January, which should have a transformative effect on Newcastle.

Eddie Howe’s backline has been boosted significantly by the arrivals of Kieran Trippier and Matt Targett, as well as Dan Burn.

On paper, the defence now looks much better, and there is also a composed presence in Bruno Guimarães sitting just ahead of them in midfield.

However, only time will tell if Newcastle survive…

In other news, ‘Liverpool has always been’: Player comments after Tottenham bid