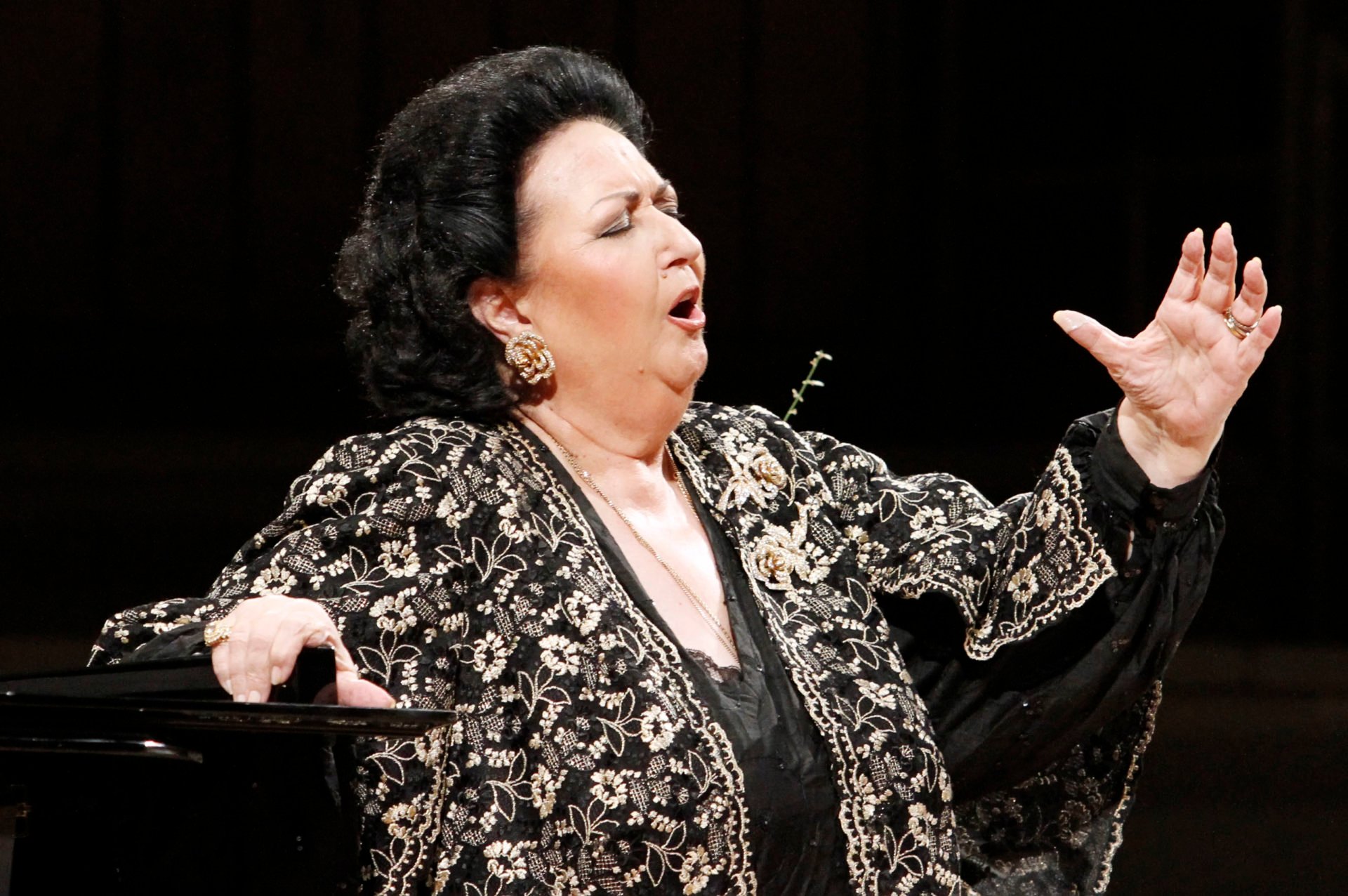 Better known as “La Superba”, the Spanish operatic soprano had a long and successful career which spanned over six decades before she sadly passed away in October 2018.

Known for her incredible bel canto vocal technique, she sang the works of Rossini, Bellini and Donizetti and even released an album with Queen star Freddie Mercury called Barcelona.

She’s the talk of the internet today as Google’s temporary logo honours her birthday, and many people are now intrigued to know more about the singer.

What is her net worth? Read on to find out…

According to Celebrity Net Worth, Montserrat Caballé has a net worth of $30 million in 2022.

This staggering wealth was accumulated through her incredibly successful opera career.

Throughout her life, she released countless albums and singles and sang in operas across the world.

Inside her iconic opera career

Born in Barcelona in April 1933, Montserrat, whose real name is María de Montserrat Bibiana Concepción Caballé i Folch, studied music and singing from a young age.

Her first professional debut was in an opera called La bohème in Switzerland. Then, she went on to sing as part of the Basel Opera Company and Bremen Opera before returning to Barcelona.

She went on to perform at the city’s iconic Liceu theatre before touring Mexico, performing at New York’s Carnegie Hall and making her Italian opera debut.

Montserrat also sang in London, Chicago, Philadelphia, San Francisco and many other cities, before making her rare pop-music debut with Freddie Mercury.

The pair released a single and album of the same name, Barcelona, which became the official theme song for the 1992 Olympic Games in Barcelona.

The opera star was married to Spanish opera tenor Bernabé Martí. They wed in 1964 at Santa Maria de Montserrat Abbey and remained so until he recently died in March 2022.

They had two children together, Bernabé Martí Jr and Montserrat Martí, who is also an opera singer.

Montserrat died in September 2018 at the age of 85 after being admitted to hospital for a gallbladder problem. However, her official cause of death was never revealed.

In other news, Steph Curry injury update: Will he be fit for the NBA Playoffs opener?