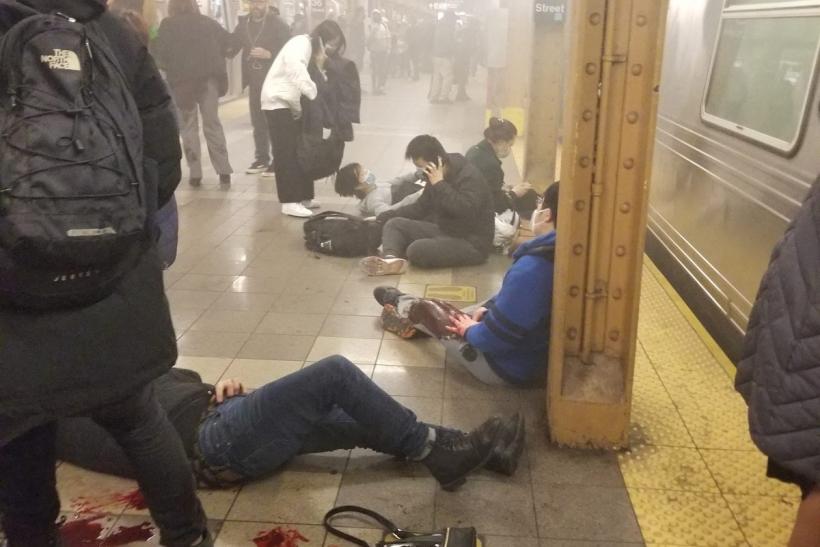 Multiple people were shot and at least 13 were injured on Tuesday in a New York City subway station where authorities found undetonated explosive devices, the Fire Department said, in the latest spasm of violence in the city’s transit system.

The incident occurred during the morning commute at the 36th Street subway station in Brooklyn’s Sunset Park neighborhood, according to news media. CNN and other media reported that at least five people were shot, citing sources in the New York Fire Department.

It was not immediately clear whether the number of injured people included those who were shot.

A New York City police spokesperson told Reuters that officers were responding to the scene, but did not have details on the number of individuals shot.

The New York Police Department warned people to stay away from the area, which is known for its thriving Chinatown, views of the Statue of Liberty and Industry City, a sprawling warehouse district that has become home to many creative businesses.