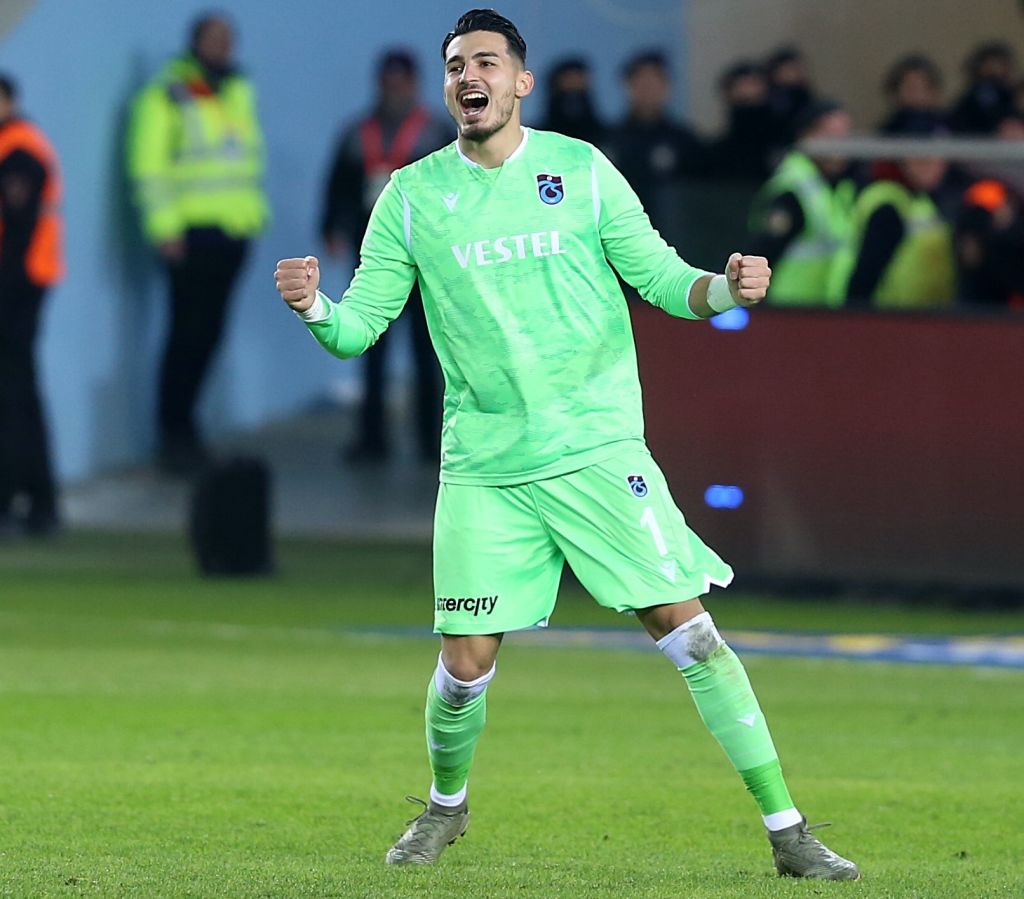 Loyal until the end, Cakir was never going to leave the city of Trabzon before he’d given those long-suffering supporters something to remember.

And as thousands upon thousands of delirious fans spilled onto the city streets, a sea of smiling faces toasting Trabzonspor’s first Super Lig title since 1984, Cakir can consider his mission very much complete.

“Since I started playing for Trabzonspor, I have made a lot of sacrifices,” says Cakir, who saved a penalty in the game that secured the Black Sea side their place in Turkish football history.

“(Now), if a suitable offer arrives for me, I want to go. I have won three cups at Trabzonspor now. They won’t be angry with me if I leave. If there is a reasonable offer, I want to go.

“There were offers before, but I was always in the middle (of fighting for a title). I made a lot of sacrifices. The club know it. If there is a reasonable offer, I want to go this season.”

According to Fanatik, Newcastle and Leeds have both approached Cakir’s camp. His brother and agent confirmed last month that there is indeed interest from the Premier League, though he insists that Leeds are yet to firm up their interest with a serious offer for one of the game’s most underrated goalkeepers.

“Ugurcan is a world-class goalkeeper, in my opinion,” Denizci says, via Fanatik. “The Trabzonspor management will not accept ordinary offers for him.

“The market value of Ugurcan Cakir is no less than 50 million dollars (£40 million). There is talk about English clubs. I do not know (if he’ll move to the Premier League).

“But an ordinary offer cannot be accepted. If Ugurcan goes in a team in Europe, believe me, there will be an offer of 50 million dollars.”

Of course, Leeds are in no position to splash out £40 million on a new goalkeeper, particularly if Jesse Marsch cannot secure survival on the final day of a gruelling campaign. Much will also depend in Illan Meslier’s future at Elland Road.

Nouveau-riche Newcastle, in contrast, are drowning in cash these days with a new number one understood to be one of the targets on Eddie Howe’s summer hitlist.