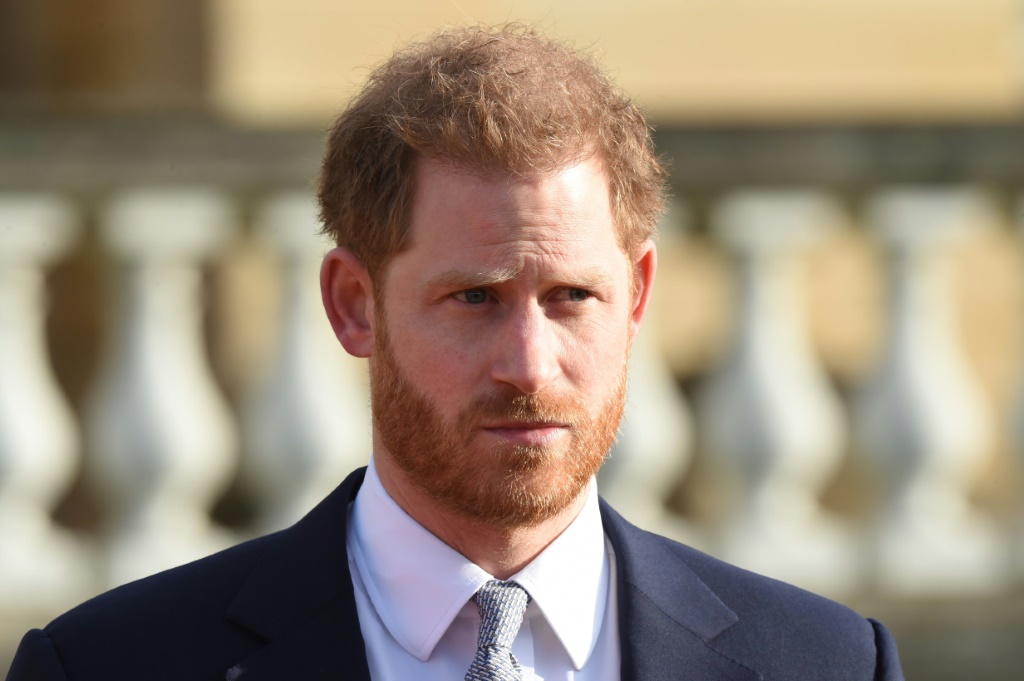 Prince Harry is said to be under contract to share some salacious revelations in his memoir which is set for release later this year.

The Duke of Sussex is reportedly under great stress to produce a saleable book with contents that the royals would also approve of. He has said that it will contain a “firsthand account” of his life “that’s accurate and wholly truthful.”

As such, he wants to have a copy or draft of his memoir sent to his family in the U.K. so he can get their reaction. Royal commentator Neil Sean added that it would also serve as a “pre-warning” of what the royal has come up with for his book.

“The problem really is that obviously, he wants to try and cement a relationship back with his family and in particular, Prince Charles and Camilla, who we know that he has written about. Then obviously the kindest thing to do would be to submit a draft copy. Not even a draft copy but even just like a semi-finished book,” Sean said in his YouTube vlog.

However, the royal commentator claimed that Prince Harry’s hands are tied in this regard. The Duke of Sussex’s publisher, Random House, would not want even a draft leaked as this would compromise market sales and maximum publicity. He said the contents of the memoir would possibly also shock the royals.

He explained that the publisher “will want some salacious news” as “it’s part of the deal.” But “for Prince Harry, though this is seriously where his hands are tied. Even if he wanted to submit a copy for approval or perhaps just to guide them through it and say, ‘This is what I’ve written so far’ he won’t be allowed.” It is believed that the duke signed a strict agreement that prohibits the book from getting into the wrong hands and getting leaked ahead of its release.

“So while Prince Charles, Camilla, Prince William, and Catherine, amongst others, may wish to see exactly what Prince Harry said or written about them in more detail, then truly on this particular instance his hands are tied,” Sean said.

Prince Charles is said to be worried that Prince Harry will attack Camilla in his memoir because his son holds Princess Diana’s legacy close to his heart. He has asked Prince William to defend the Duchess of Cornwall in public if this happens. But the Duke of Cambridge prefers to stay neutral on this matter.