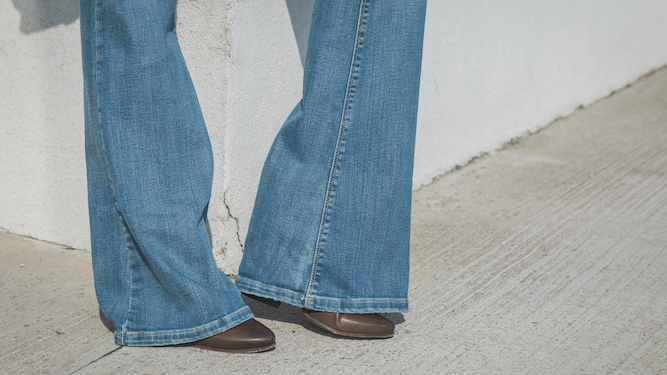 THE price of everything is going up at levels not seen for three decades. If only rampant inflation and these other things could have stayed in the Nineties:

The Nineties revival has finally got round to the nation’s wallets as inflation hits highs not seen since for 30 years. Weirdly it’s details like this which nostalgic Gen Xers seem to overlook when they pine for the days of grunge and good episodes of The Simpsons. There wasn’t even any wi-fi back then either. It was practically mediaeval.

For some people the 2020s is all about doubling down on the idea of Global Britain, whereas the Nineties was madly in love with Britpop. Both involve an obscene amount of flag waving, but at least die hard Brexiteers didn’t coin the phrase ‘Cool Britannia’. In retrospect it’s hard to tell if catchy indie pop was worse than leaving the EU.

Yes, Boris Johnson is the first sitting prime minister found to have broken the law. However the politicians of the Nineties weren’t exactly immaculate saints in comparison. At time of writing Johnson hasn’t followed an American president into war on the grounds of false intelligence, although give it 24 hours because that would be a convenient distraction.

Russia spent a fair amount of the Nineties rolling tanks into whichever neighbouring state had annoyed it that day. It was as if they were trying to re-establish some sort of union of Soviet countries, and Russia still clings on to its idealised past like a 50 year-old raver who misses acid house. It was never as good as you remember.

Truly the most unforgivable sin of the Nineties. Wearing flared jeans was like walking around with two pairs of perpetually damp denim sails billowing around your ankles. In this age of austerity that excess fabric could be used to clothe a family of four with enough material spare to whip up a few hammocks. Worst of all they looked f**king awful.