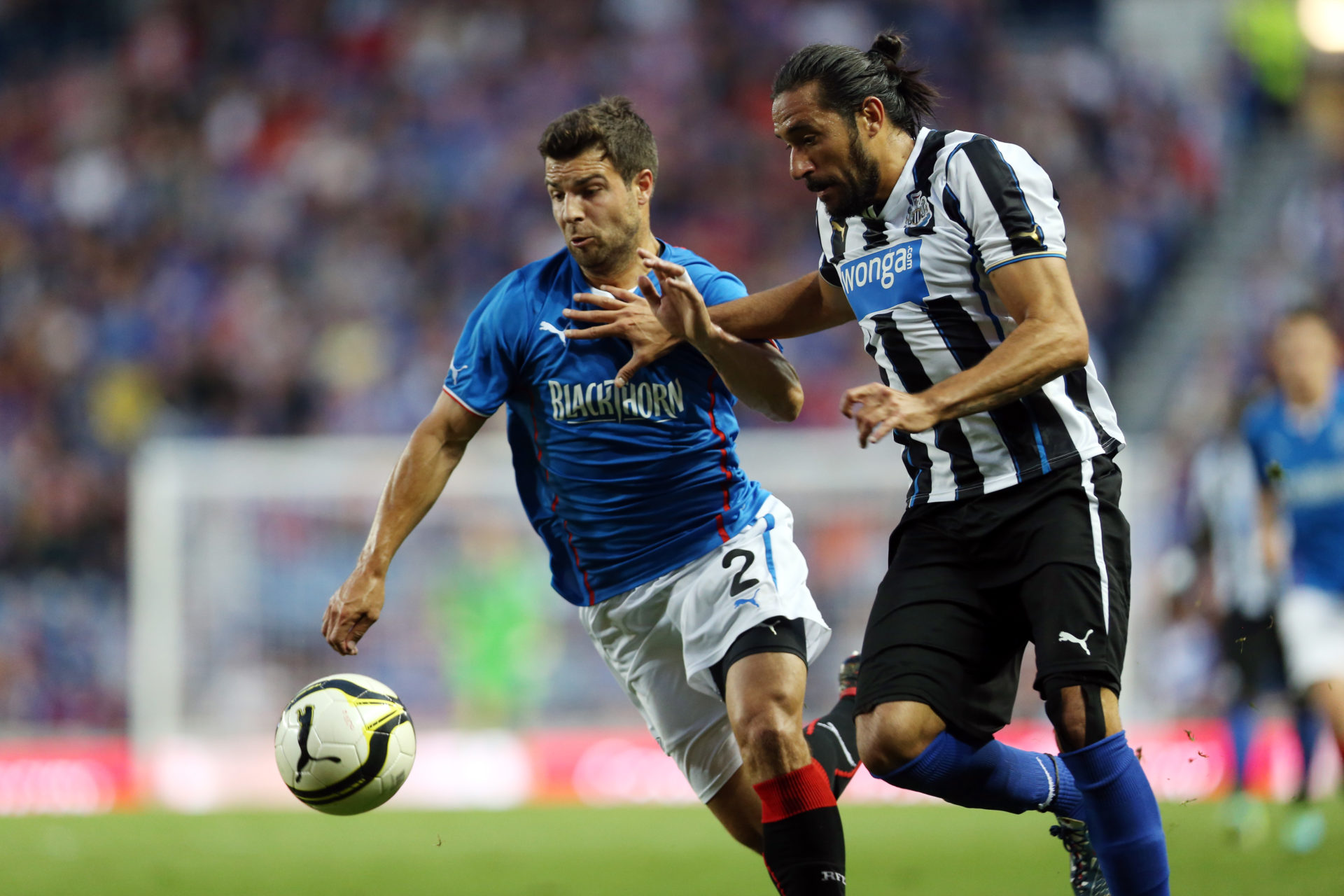 Richard Foster has told PLZ Soccer that Rangers star Aaron Ramsey is the best player in the Scottish Premiership – more so than any other Celtic star. But Foster says it is whether Ramsey can reproduce that level at Ibrox.

Rangers take on Celtic in the Scottish Cup semi-final on Sunday afternoon at Hampden Park – having suffered a 2-1 defeat to Ange Postecoglou’s side earlier this month. Cameron Carter-Vickers scored the winner at Parkhead.

Now, the two Old Firm enemies put aside their league ambitions for a place in the Scottish Cup final – with a domestic trophy other than the league title still evading Rangers since their return to the top tier of Scottish football.

Ex-Rangers man Foster says Ramsey could be the difference on Sunday. He states the Wales star is the best player in the league, if he can get back to the form that made him an Arsenal icon, and earned him a move to Juventus.

“He’s been out with injuries, he’s struggled with his fitness. So you break him in gently, which they’ve done,” Foster told PLZ, as per Football Scotland. He’s played 30 minutes here, 60 minutes there, build up his game time.

“He should be ready, he should be match fit. He’s looked good in the games that he’s played. Make no mistake, Aaron Ramsey is the best player in the league. He just needs to get himself up to that level he’s been at before.”

Foster on Ramsey: Is Rangers star better than anything Celtic have?

On his day, without a doubt. Ramsey is a marauding midfielder capable of playing as a 6, 8, or a 10 – or even out wide – that can score and create in equal measure. In his 371 Arsenal games, he scored 65, and created 65.

But he is far from his best. Fitness, injuries and a dismal spell in Juventus continues to hang over him. He has scored twice for Rangers, once against Celtic, but if Rangers are to see the best of him – he needs to play regularly.

Starting, with Sunday against Celtic. Ramsey is used to the occasion, to the pressure, the expectancy. He can show Celtic, he is the best in the league.

In other news, Martin Keown shares what he noticed during half-time as Liverpool beat Benfica