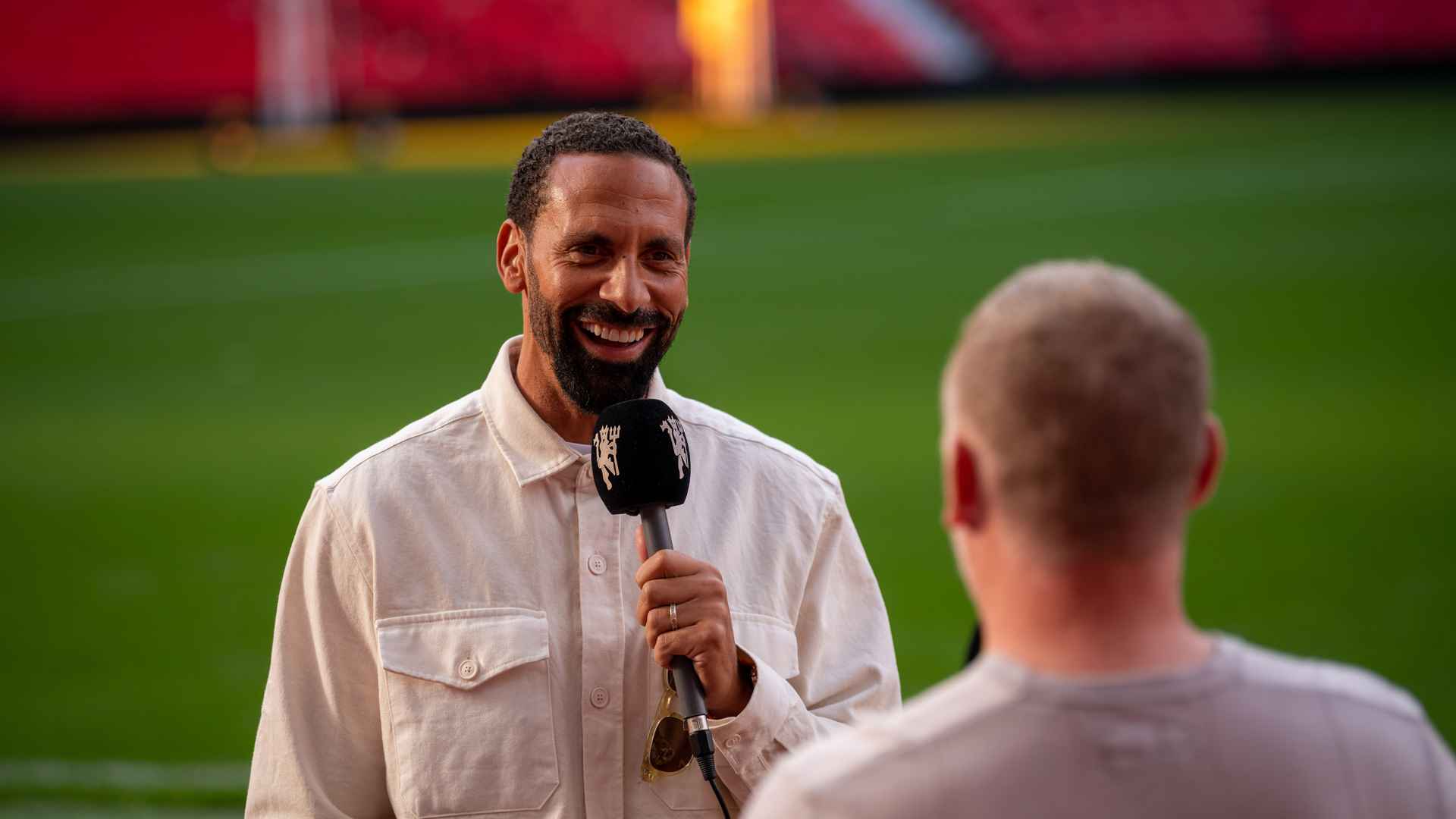 Since calling time on his playing career in May 2015, Ferdinand has become a prominent pundit on BT Sport, as well as briefly entering professional boxing. Elsewhere, he has helped to produce documentaries about Peckham – encouraging young residents to avoid crime – and about coping with bereavement after the tragic death of his wife Rebecca in 2015.

In 2012, Ferdinand launched a personal foundation that “addresses issues of inequality that Rio had experienced in his own life, growing up in Peckham, South London.” It has supported more than 10,000 young people over the last decade.