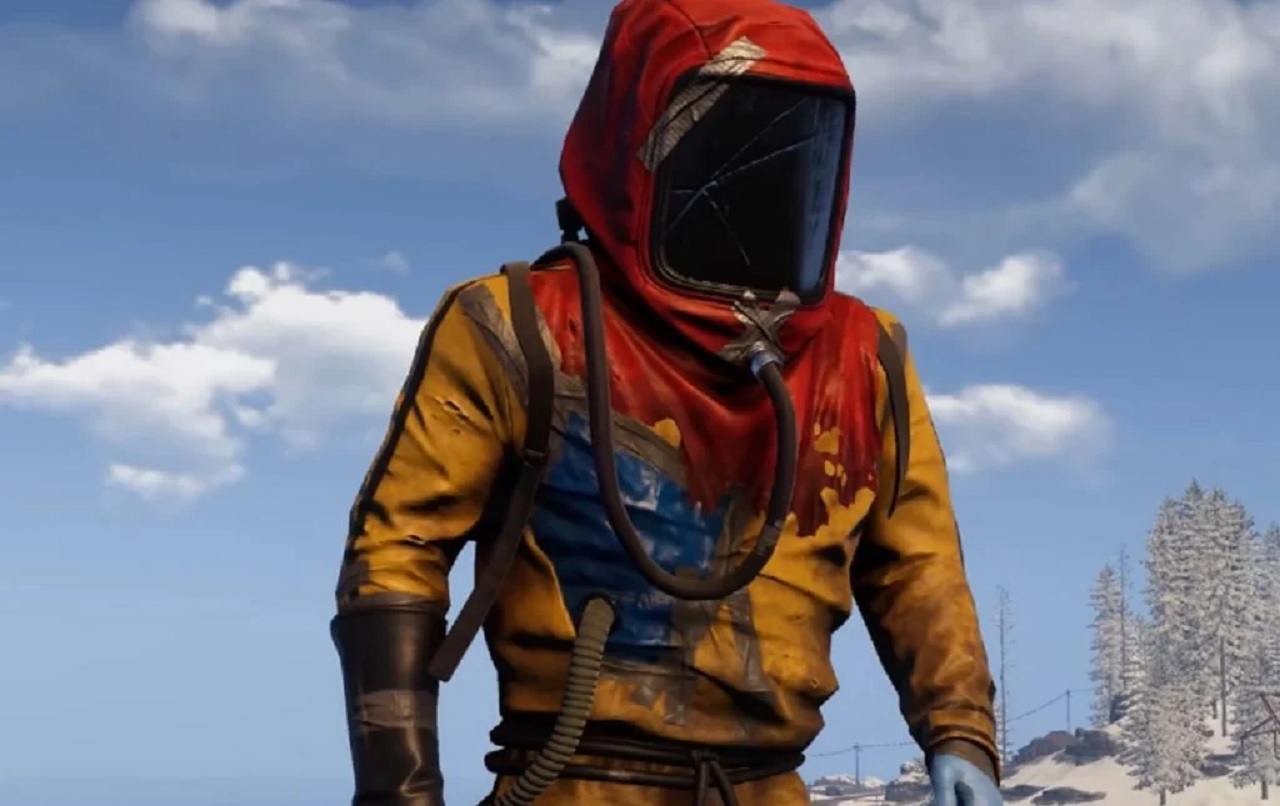 This week will see the latest Rust PC update launched on Steam, but only after the routine server wipe has been completed.

As usual developers Facepunch Studios has revealed its schedule beforehand, including when the monthly wipe will be completed and also the timing for the release of the new content update.

This means that all players can plan their final few days on normal servers before things get dialled back and a number of changes are made.

Patch notes haven’t been shared yet but there’s plenty to suggest that Facepunch has been busy fine-tuning elements of the game.

Facepunch Studios has confirmed that the Rust June content update and server wipe time will be held at 7pm BST on Thursday, June 2, 2022. As usual, there is a good chance of server disruption an hour before the new patch drops, and gamers will find out the full details of what it will contain via the patch notes.

The good news is that the Rust team has confirmed a few early details so that fans won’t be caught completely unaware by the changes made later this week. This includes the news that gunplay is being revamped for PvP encounters, and that could mean a lot of rebalancing and recoil tweaks will be made. Facepunch is also adding different kinds of train carts, as well as other more boring, but important bug fixes.

The current list of known updates for Rust in June includes the following items:

Every month sees a new content update drop on the first Thursday, providing a combination of new features and additional items to use around the map. This month is more focused on revamping existing parts of the game, although fans will be curious to find out more about the final train designs coming to Rust.