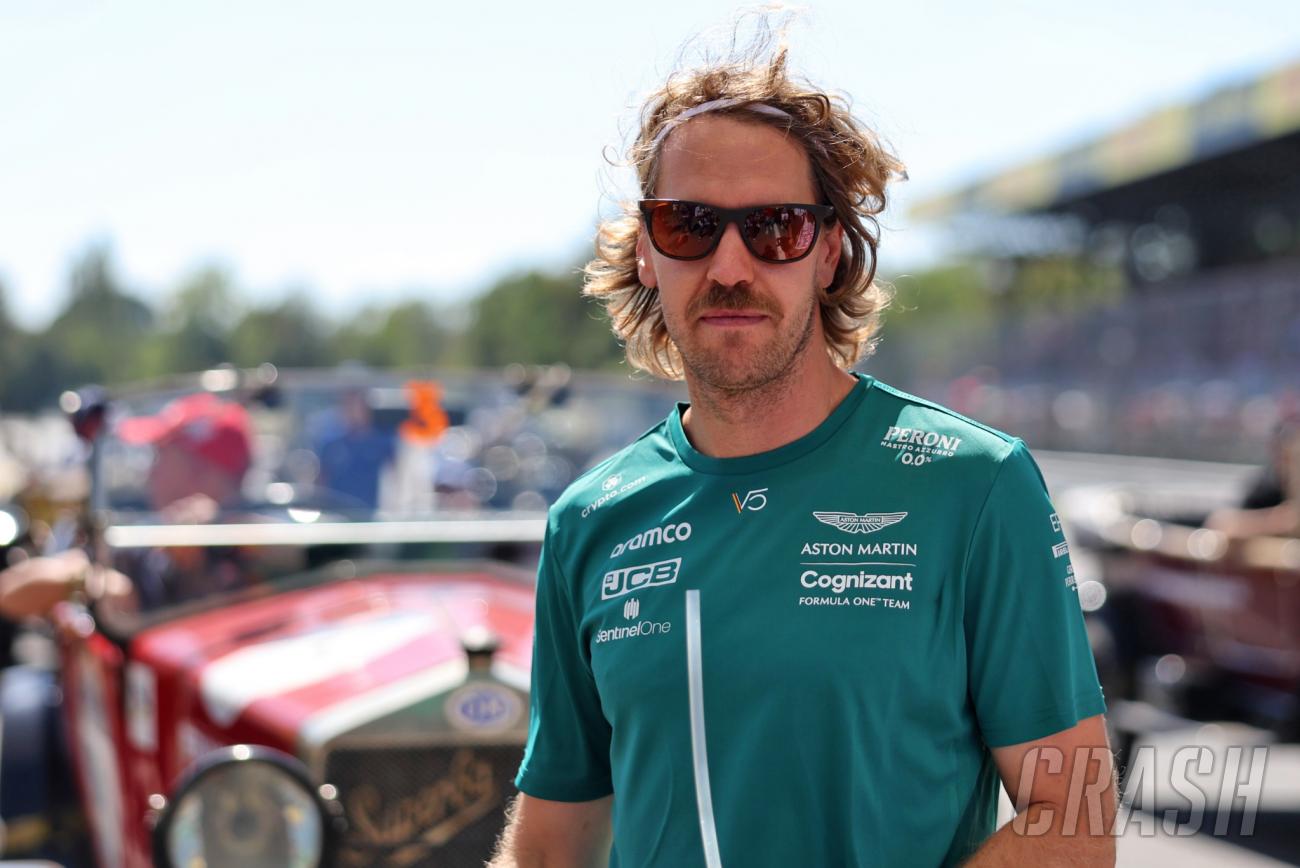 Vettel was heavily critical of Mattarella’s decision to have a pre-race fly-by ahead of the Italian Grand Prix at Monza.

The German was unhappy about the amount of carbon emissions it produced, claiming it was contradictory against F1’s goal of being net zero by 2030.

“I heard the president of Italy was insisting to have the fly-by,” Vettel said. “I mean, he’s about 100 years old, so maybe it’s difficult for him to let go of these kind of ego things.”

“F1 has announced it intends to reduce its carbon emissions to net zero by 2030. Allowing fly-bys contradicts that goal.

“The fly-bys, we were promised that they are gone and it seems that the president just has to change his mind and F1 gives in despite the boards around the track about certain goals when it comes to making the world a better place,” he said.

“If you have a goal then you shouldn’t do like all the countries and just neglect the fact that you won’t achieve it,” Vettel added. “You should stick to the word you put out. But time will tell.”

“It is a great circuit, a great atmosphere,” he added. “[But] I hope they stop doing the fly-bys.”

Speaking to La Gazzetta dello Sport, Geronimo La Russa, the president of the Automobile Club Milano, has defended the decision for the fly-by to go ahead.

La Russa claimed that the aircraft used a 25 perent biofuel mix to reduce emissions, and accused Vettel of “offending the president of the republic and all of us [Italians]”.

He also asked Vettel to apologise for his comments.