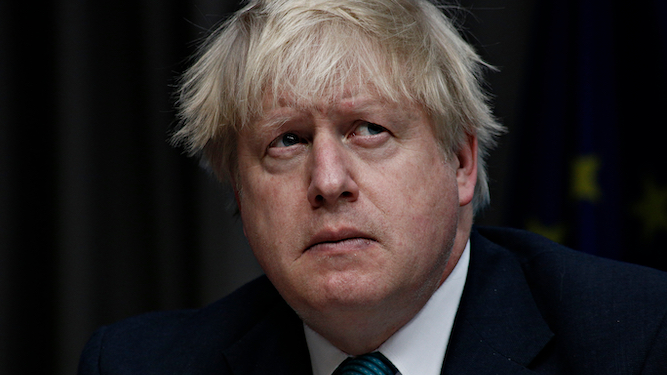 AFTER the decision to stop customs checks on goods entering Northern Ireland, the ultra-conservative DUP has added the NI Protocol to its long list of things it does not believe in.

The minister of agriculture, former DUP leader and young earth creationist Edwin Poots, ordered officials to halt checks on goods entering the province that were introduced following Brexit, which he vocally supported.

Speaking after the resignation of Northern Ireland’s first minister Paul Givan over the matter, Poots said: “The DUP prides itself on not compromising our beliefs over such petty things as international protocols and facts.

“The Northern Ireland Protocol has been a disgrace. Thankfully, the DUP have a long tradition of ignoring what some might call ‘real’ reality in favour of our own alternate, and for us, better, reality.

“As such, we’re going to simply pretend that the protocol doesn’t exist – just like we do with dinosaurs, gays, and the civic concerns of Catholics.

“When God created the United Kingdom and put it at the centre of the world 4,000 years ago, you can be pretty certain he never intended for Brexit to turn out like this.”