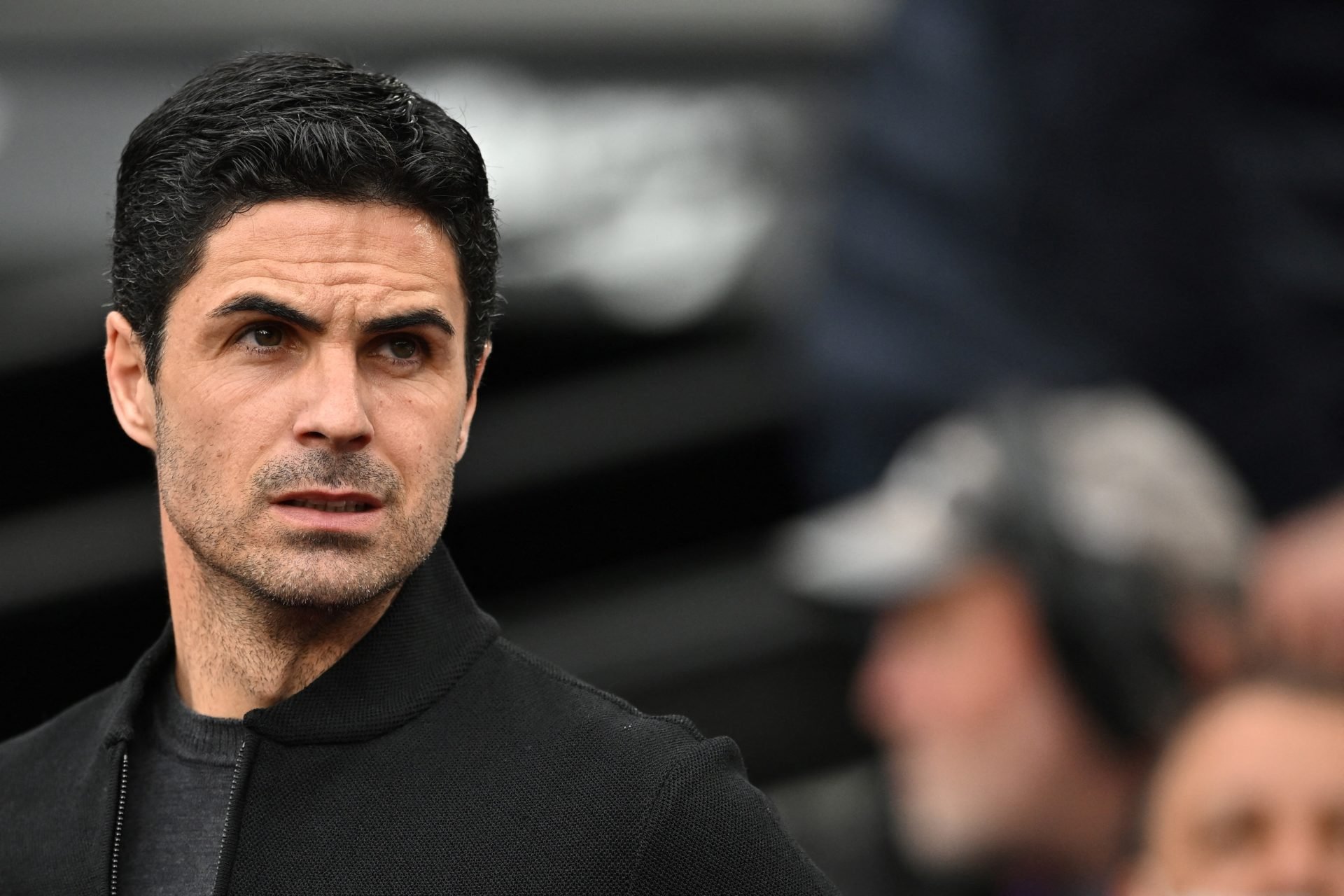 Liverpool signing Robert Lewandowski seems quite unlikely at this stage – but a one-time Arsenal hitman could be a viable alternative.

Lewandowski revealed on Saturday that he will more than likely be leaving Bayern Munich this summer and although Liverpool have been linked, Fabrizio Romano claims that the 33-year-old hitman wants to join Barcelona.

That opens up a problem for Pierre-Emerick Aubameyang, who joined the Camp Nou side after his Arsenal contract was terminated by Mikel Arteta back in January.

And if Lewandowski is off the table, should Jurgen Klopp make a move for Aubameyang this summer?

The Liverpool manager – who worked with Aubameyang at Borussia Dortmund – was reported to have wanted to re-sign the 32-year-old back in 2020, but nothing ever materialised.

However, if the Lewandowski interest is real then it illustrates that Klopp genuinely does want a number nine to come in this summer, with Divock Origi set to leave on a Bosman.

There is simply no room for Lewandowski and Aubameyang at Barcelona, meaning that if the Poland international comes in then his Gabon counterpart could – and should – consider his own role under Xavi.

He has been immense since leaving Arsenal, netting 13 goals across all competitions – including a double against Champions League finalists Real Madrid.

With the history between Aubameyang and the Liverpool boss, and the Reds’ apparent desire to sign a centre-forward this summer, this is absolutely one to consider for Klopp.

Again, if they miss out on the Bayern attacker.