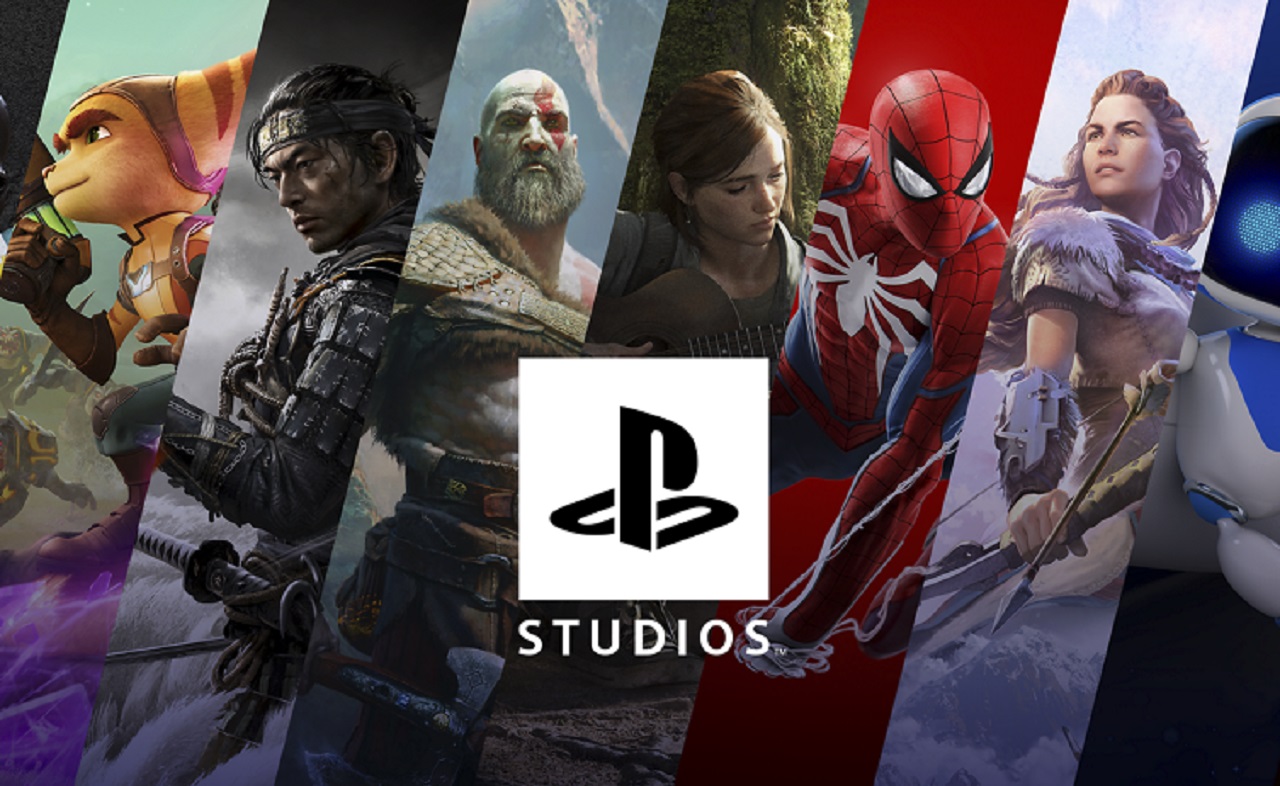 This week’s State of Play is promising plenty of news for PS5 and Virtual Reality fans, although Sony is keeping tightlipped for now.

Gamers are expecting to find out about a flurry of next-gen projects, including some that will also be arriving on PlayStation 4.

God of War Ragnarok is expected to take centre-stage, and there are hopes that The Last of Us could have a surprise role to play.

And that’s without mentioning the Virtual Reality content set to be announced for the PSVR2. Here’s what we know so far about this week’s State of Play and how it will be accessible to watch in the UK.

This includes new projects for PlayStation VR2, with fans hoping for some cracking trailers and sneak peeks. The State of Play YouTube links can already be found embedded below, and the company will also be running the same stream on Twitch. Sony has remained tightlipped on what will be showcased tomorrow, but gamers are hopeful that titles like FFXVI will be making an appearance, among other high-profile projects.

A message from Sony explains: “It’s been more than two months since our last State of Play – who’s ready for a new one? Tune in live next Thursday, June 2, for nearly 30 minutes of announcements and updates from the world of PlayStation. We’ll have some exciting reveals from our third-party partners, plus a sneak peek at several games in development for PlayStation VR2. Watch over at Twitch or on YouTube starting 3pm Pacific / 6pm Eastern / 12:00am CET.”

Other predictions include a new Modern Warfare 2 VR mode being showcased alongside a Last of Us Remake teaser, and something connected with Street Fighter 6. But fans will have to tune in tomorrow to find out what is proven accurate and what remains an unfounded rumour.

In other news, Epic Games free Mystery Game June 2022 theories and other giveaways