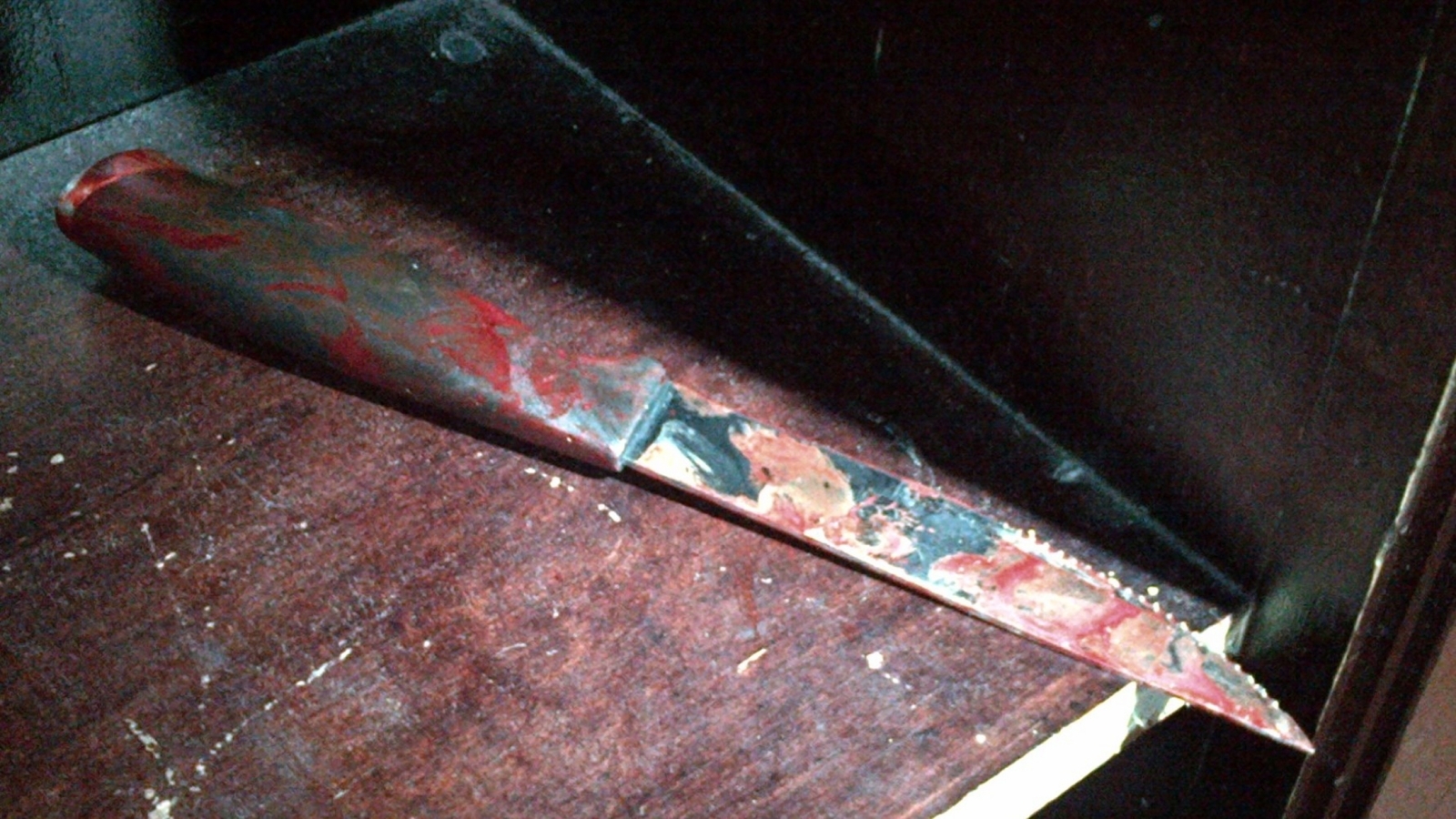 A 16-year-old boy was stabbed to death at a park in southeast London on Wednesday. The boy was found with stab wounds by police officers who had rushed to the crime scene upon receiving reports of a fight in progress.

The victim was pronounced dead at the crime scene in Lewisham. The paramedics tried their best to save the boy, but the wounds were so fatal that he could not be saved. The incident reportedly took place in Fordham Park near Deptford Green School and the Moonshot Centre.

The police have launched an investigation into the matter, however, no arrests have been made yet. Section-60 has been imposed in the borough of Lewisham, giving the police greater stop and search powers.

“Police were called at 16:06 hrs on Wednesday, 13 April to a venue in Angus Street, SE14 following reports of a fight in progress. A 16-year-old boy was found at the scene with stab injuries. Despite the efforts of paramedics, he was pronounced dead at the scene,” said a Met Police spokesperson.

“His family are aware. At this very early stage there have been no arrests. A crime scene is in place and urgent enquiries are ongoing,” he added. The police have also made an appeal asking witnesses to come forward and contact them.

This is the fourth such case of teenage homicide in London this year, according to police officials. The city had recorded as many as 30 homicides last year, up from the previous peak of 29 cases in 2008.

The latest stabbing incident comes days after police arrested seven persons following reports of violence at a funfair in Blackheath Common. The police had to ask parents to take their children home amid reports of stabbing and acid attacks.

However, the police did not find anything to prove that such attacks had taken place at Blackheath Funfair. No victim of the alleged crimes has been found either.