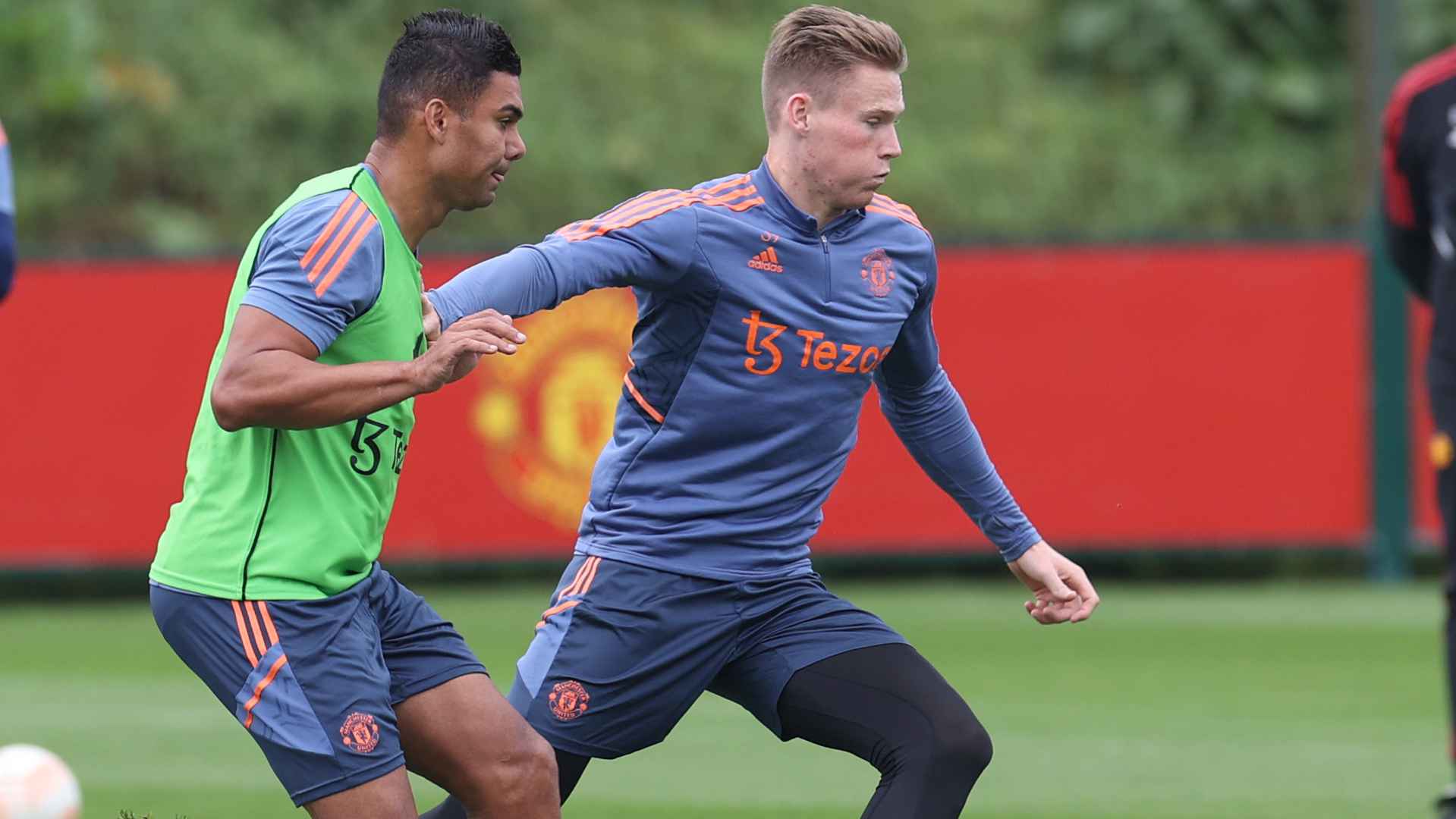 Ian Irving, who works for Premier League Productions and The Athletic, provided his thoughts on Casemiro’s situation, following the Brazilian’s introduction to the squad.

“I was shocked when Casemiro didn’t start the Arsenal game,” he admitted. “I have to say, I was absolutely certain he would come in for that game as it was such an important game for United.

“I’d been at Leicester as well and was telling anyone who would listen how amazing I thought he was when he came on. It was his game at the King Power. I’m sure ex-pros appreciate it more than we do but everyone was giving him the ball, whether from the front or the back, they were looking for Casemiro and wanting him to control it.

“He was not necessarily the playmaker but controlling the game. Sitting deep, receiving passes and taking responsibility for the team to see out a 1-0 win. That’s why I thought he’d play against Arsenal. For breaking up play and everything else, he’s built a brilliant career doing that, as someone who is taking responsibility all the time. Christian Eriksen is a similar player as people trust him with the ball.

“Casemiro looked a player against Leicester but when I watched Real Sociedad, like James quite politely said, he didn’t quite look match sharp and ready though.”