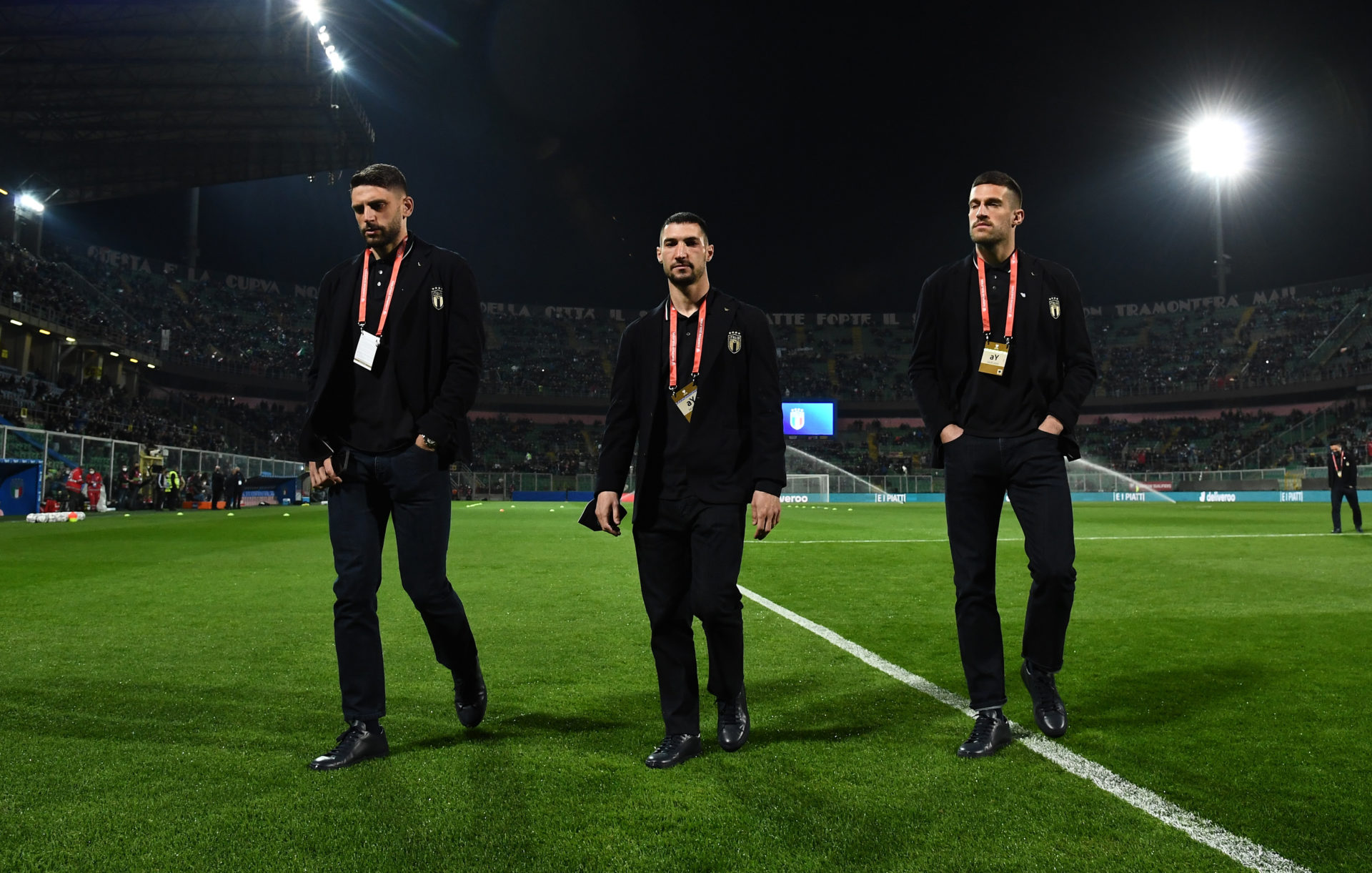 Tottenham Hotspur could now complicate Arsenal’s pursuit of Domenico Berardi’s transfer as Roma are lining the Sassuolo star up to replace Nicolo Zaniolo in Jose Mourinho’s side.

That’s according to Calciomercato, who claim Giallorossi CEO Tiago Pinto is striving to steal a march in the race for Berardi’s services. The Italy forward is in high-demand ahead of the summer sales, with Napoli and AC Milan set to battle reported interest from the Gunners.

Berardi has enjoyed a sensational season at the Mapei Stadium so far with 14 goals and 14 assists. Only seven times over 28 appearances has the 27-year-old failed to find the net or create once. He has also scored against Inter and AC Milan, and assisted against Juventus.

AC Milan are now very attentive to his situation, but Sassuolo are pricing the Rossoneri out of the market. The Emilia-Romagna outfit want at least €30m (£25m) for the Italy forward. So, the San Siro natives are considering a potential two-year loan with a low option to buy.

The deal could become an obligation set on certain objectives, but Pinto hopes to put the Stadio Olimpico natives ahead. The Roma chief is a big admirer of Berardi, and believes the Cariati native can replace reported Tottenham target Zaniolo in Mourinho’s side next term.

Prior reports by Calciomercato noted Arsenal are in the market for Berardi’s transfer from Sassuolo this summer. Stefano Aravecchia also claims the Neroverdi have given the winger their ‘promise’ that he can leave for €30m (£25m) as he looks to begin his next challenge.

But Roma could derail Arsenal’s pursuit of Berardi if Pinto signs the Sassuolo winger as the heir to Zaniolo, who Roma Live note Tottenham, Liverpool and Manchester United have all held exploratory talks over a possible Premier League transfer come the end of the season.

A summer split between Zaniolo and the Giallorossi seems very likely now, as well. That’s because Enrico Camelio claims an unnamed English side has made a €35m (£29m) bid, but Roma want €50m (£42m). The Italy forward also wants to leave Mourinho’s team this year.

So, if Tottenham were the club behind the Zaniolo bid, Antonio Conte’s side may be about to complicate Arsenal’s pursuit of Sassuolo star Berardi – who Fabio Capello lauds for his ‘dangerous’ threat in and around the penalty area – with Roma seeking his transfer, too.