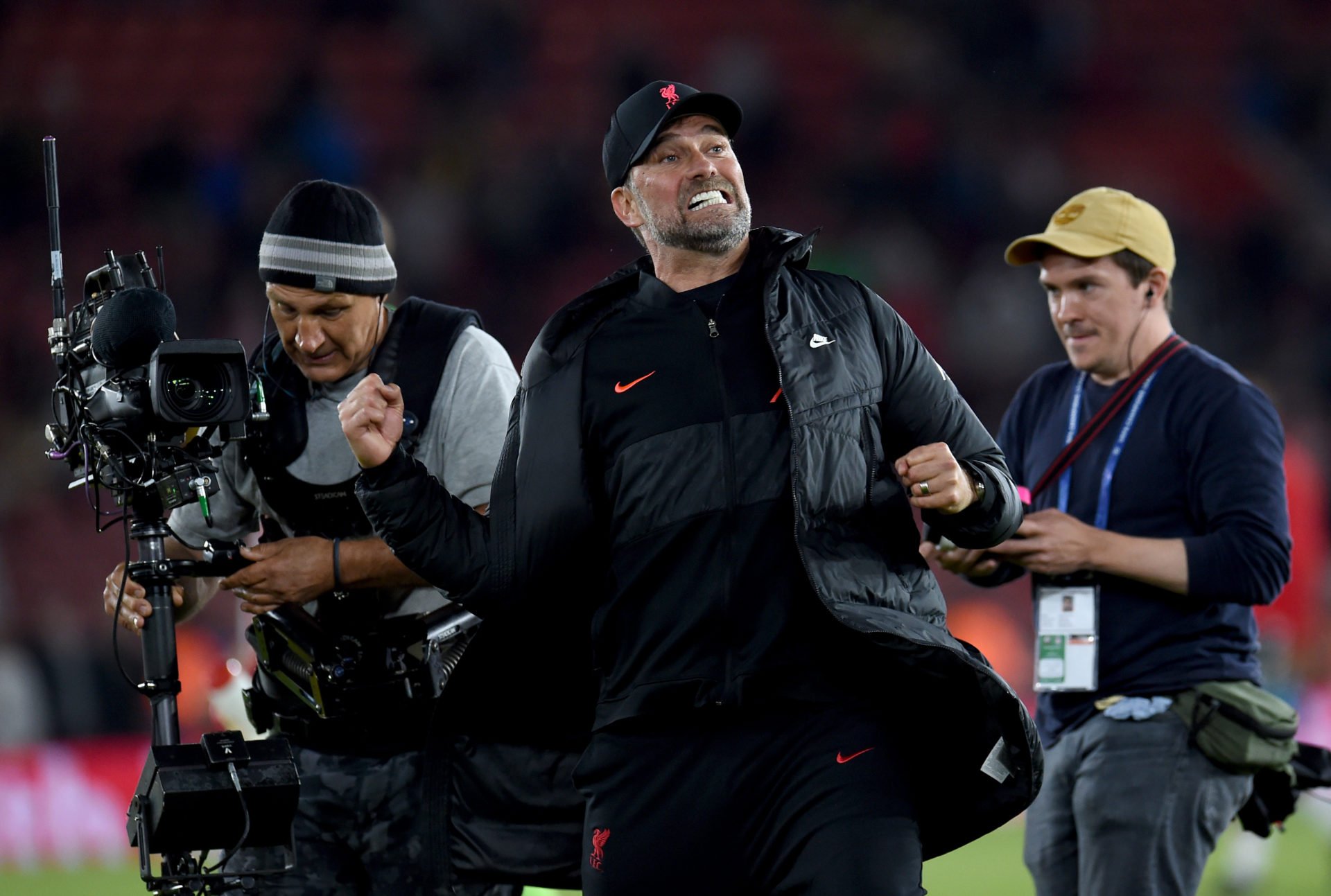 Jurgen Klopp told reporters – as per BBC Live – after his side’s 2-1 win over Southampton that it is a “crime” Liverpool star Takumi Minamino has not played more often. Minamino scored as the Reds came from behind to win.

Minamino, 27, was handed his first start of the Premier League season on Tuesday night – and only his 11th league outing of the campaign. Nathan Redmond opened the scoring, with a deflected effort from 20 yards out.

But Liverpool, despite nine changes from the FA Cup final penalty-shootout win, still kept the pressure on Manchester City for the Premier League title. Diogo Jota controlled, and laid in Minamino who finished with aplomb.

A slice of luck was required and they got just that, when Joel Matip got his head on the ball and it looped over Fraser Forster. Speaking about after the game about Minamino, Klopp said it is a “crime” he does not play more.

Klopp sympathises with Liverpool star Minamino over lack of minutes

Minamino was linked with a move to Leeds in January. A second loan might have been ideal – having previously gone to Southampton. While it would have seen him embroiled in a relegation scrap, he would have played.

However, he is now set to win a Premier League winners’ medal. He will have got an FA Cup medal after three goals in Liverpool’s run to the final, and similarly a Carabao Cup medal for four goals in five games.

While Minamino is not getting the game time that even Klopp knows he deserves, he is picking up trophies and producing when given the chance. It might be this summer that he decides to make a change.

In other news, ‘Our P.E teacher would go crazy’: Ian Wright baffled by Arsenal 22-year-old’s actions