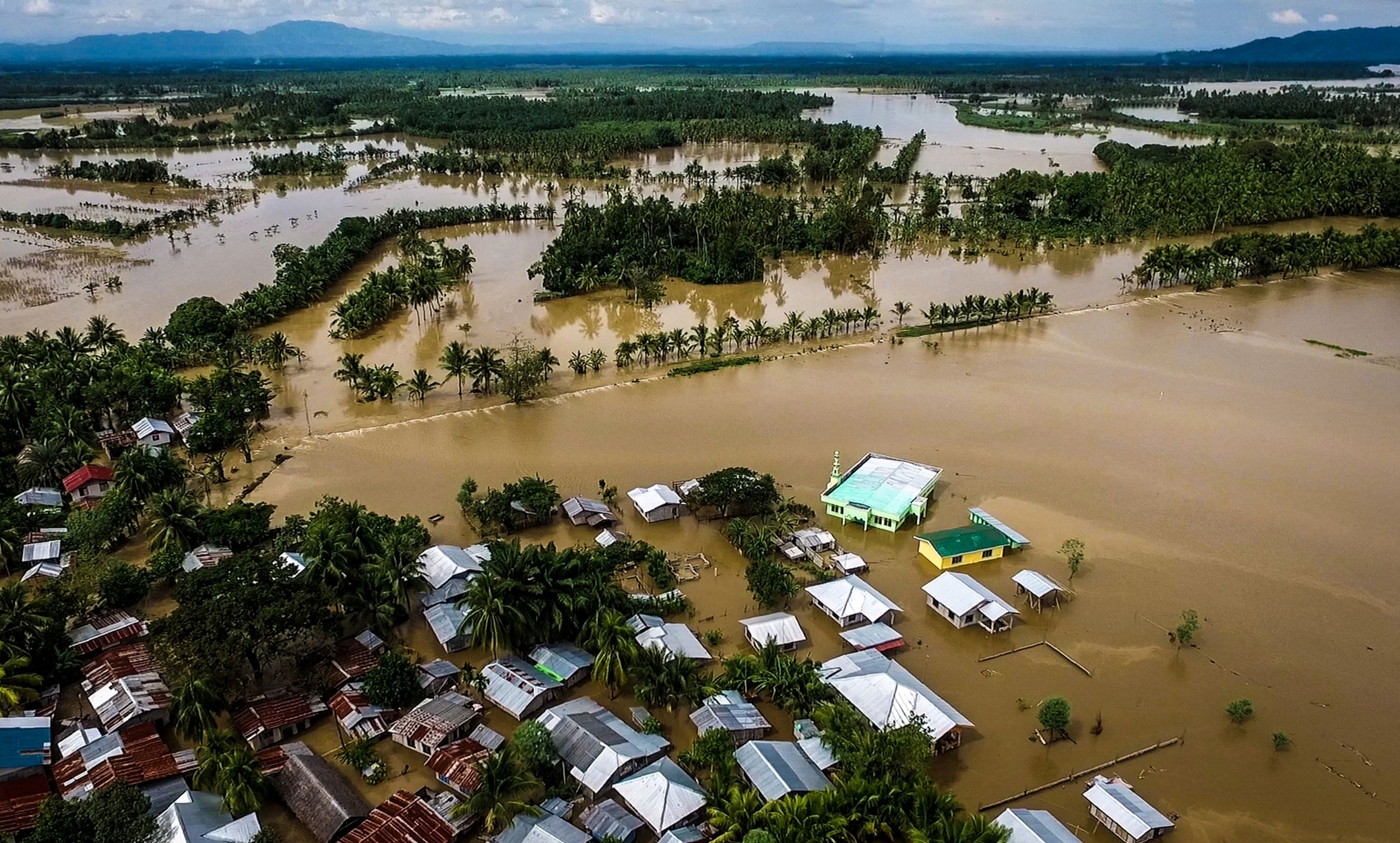 At least 53 people have died so far in landslides and floods in the Philippines after Tropical Storm Megi hit the country on Sunday. The death toll is only expected to increase in various flood-related incidents.

Megi is the first storm to hit the country this year, which sees over 20 such storms annually. The worst-hit areas are the villages around Baybay City, Leyte province in the eastern Visayas region, where thousands have been displaced.

Hillside avalanches and overflowing rivers buried people alive in the villages around Baybay. The floods have affected more than 100,000 people in southern and eastern Philippines islands.
The storm, locally called Agaton, made landfall on Sunday with sustained winds of up to 65 kilometres (40 miles) per hour and gusts of up to 80 kph (49 mph).

More than 13,000 people were forced to flee to higher-ground shelters as the storm lashed the east coast. The images shared by local authorities show rescuers wading through waters to help people, according to a report in the BBC.

The rescuers retrieved 22 bodies after landslides hit the province of Leyte. “I was crying because I know the people buried there and I was also scared because there were mountains behind our house,” a Leyte resident told news agency AFP.

The latest storm comes four months after Super Typhoon Rai killed at least 375 people and affected about 500,000 people in the country’s south-east islands in December last year. The state weather bureau expects Megi to weaken to 45 kph by Tuesday. Meanwhile, the coast guard, police and firefighters have been working to rescue villagers from storm hit regions.

“It’s supposed to be the dry season but maybe climate change has upended that,” said Marissa Miguel Cano, the public information officer for Baybay City.

A 2020 study had claimed that climate change has also led to a change in the nature of hurricanes and typhoons. It is believed that over the years, they have become more aggressive and potentially more dangerous leading to more damage than before.

The findings reveal an upward trend in the growing intensity of storms between the years 1979 and 2017. It was found that as the temperature rises, so does the possibility of a storm to change into a “major hurricane.” The findings are supported by the data showing that the planet has warmed up year after year.