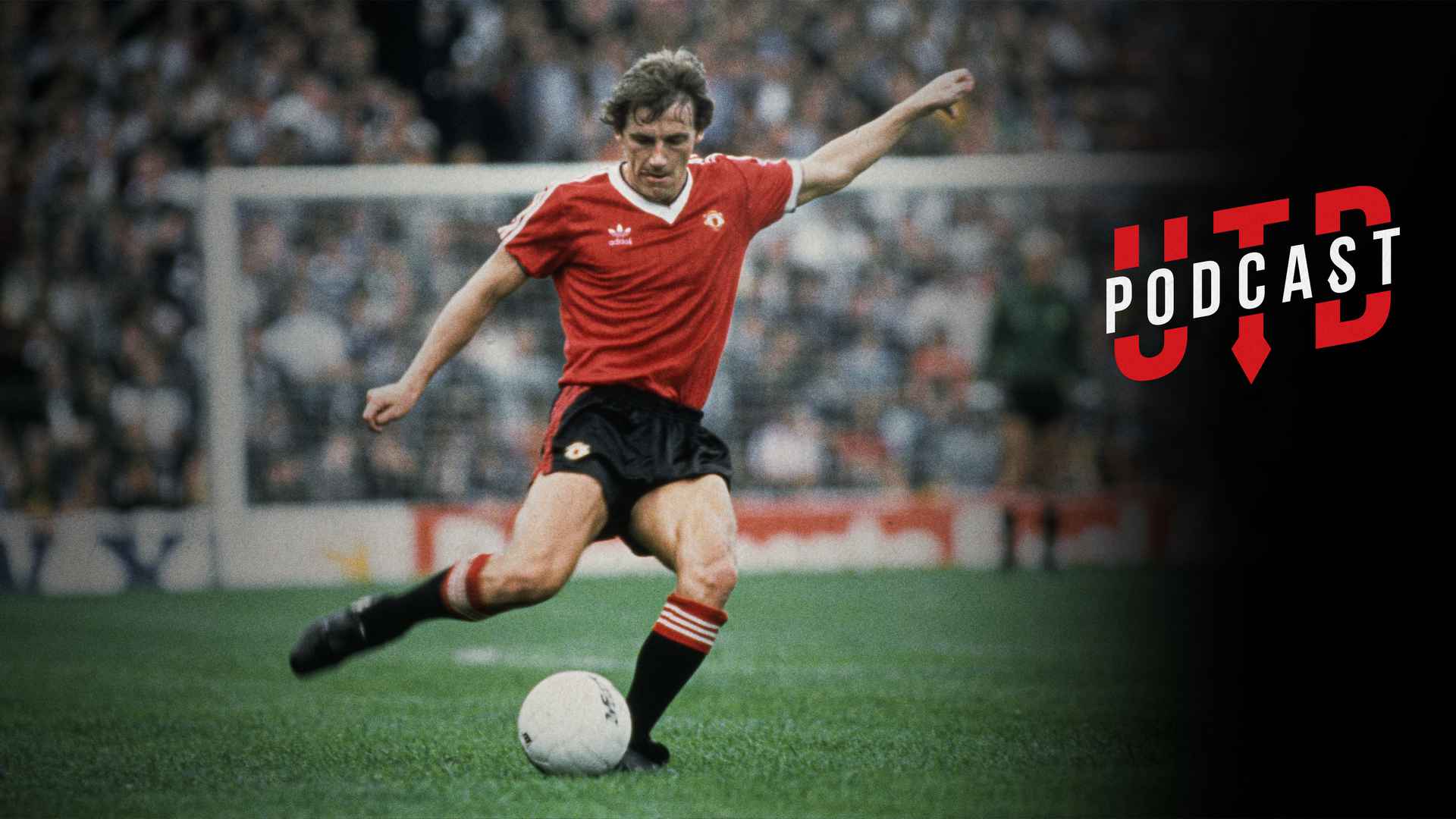 “I sat next to Sir Matt and, talk about dreams come true, to listen to this man for what was almost eight hours, off and on, talking about football, talking about life, in this beautiful Scottish burr he had, was just sensational.

“I ended up doing the last three weeks of the tour. Again bearing in mind I had never flown before, it was to Hong Kong, Australia, New Zealand and Los Angeles!”

Coppell was en route to earning one of his 42 caps for England, away to West Germany in a friendly, when he next found himself in awe of Sir Matt during a flight.

The destination was Munich and the match date was 22 February 1978, almost exactly 20 years after a plane crash close to the same German city claimed the lives of 23 people, including eight of Busby’s United players and three of his colleagues.