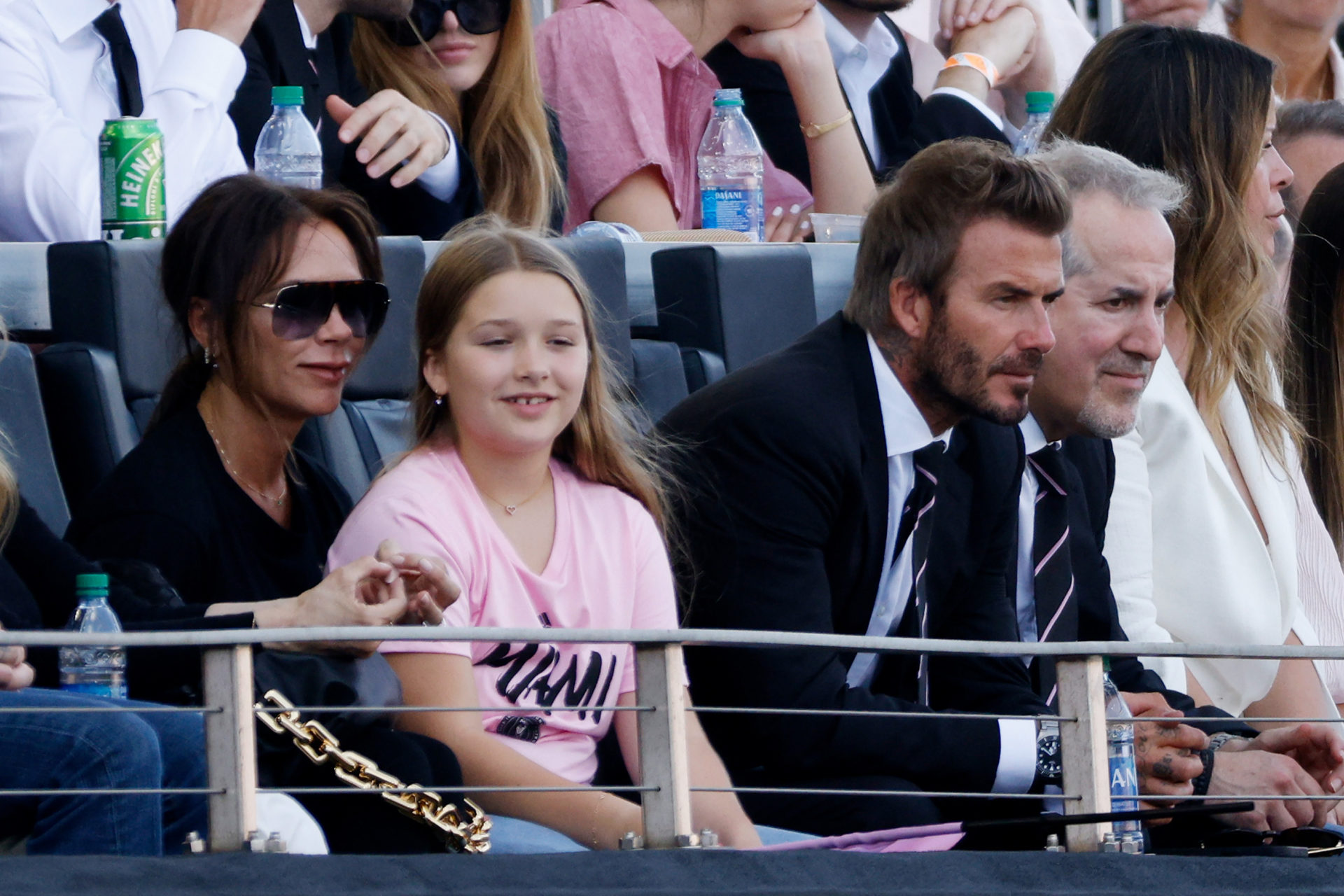 After suffering the height of misogynistic journalism, Victoria Beckham worries about the state of social media on her daughter. Posh spice had opened up about trying to protect her little girl Harper Seven as she grows up.

Recently interviewing with Vogue, Victoria Beckham opened up about all aspects of her life – including body shaming.

And now, the international superstar has to consider what it’ll be like for her own daughter as she gets older.

The mum-of-four admitted the thought of Harper, 11, facing social media analysis was “terrifying”.

“After I had Brooklyn, there was a picture on the front of a newspaper pointing to every single part of my body as to where I had to focus on losing the weight from. Imagine doing that now,” The mum-of-four said.

Before social media, newspapers used to be equally as cruel, and no one knows that any better than ex-Spice Girl, Victoria Beckham. Nowadays, papers are limited to what they can write, particularly about women’s bodies. But back in the 90s and early 00s, that just wasn’t the case. And it was unrelenting.

“I’ve had ‘Porky Posh’ on a headline, I’ve had ‘Skeletal Posh’.” Victoria said, showing how the papers could write what they want. After, she shared a story where she was weighed on a TV show – accused of having an eating disorder.

Times may have moved on, but the interest in Victoria’s figure hasn’t. A recent interview with David sparked discussion about her eating habits after he spoke of what she liked to eat. 20 years on from those initial tabloid headlines, she’s had to defend herself again.

“What he meant is that he’s never met anyone who’s more disciplined with the way that they eat,” she explained.

“I eat lots of healthy fat: fish, avocado, nuts, that sort of thing. I do drink alcohol, unless I have a reason not to.”

How does Victoria Beckham feel about raising her daughter in a world shifting from one platform of shame to another?

Now her daughter, Harper, is 11, Victoria Beckham worries about the online world and its effects on her.

She admitted: ‘seeing how cruel people can be, yes it really does [concern me].’

Victoria says that harper, like many 11-year-olds, doesn’t have social media yet, but its only a matter of when. Though, it does seem that Harper is ahead of the game with her fashion intuition. Harper reportedly told her mum off for her “unacceptable” skirts that were “too short” when she was in the Spice Girls.

The other Beckham children have found their own fame. Is it only a matter of time before Harper finds it too?

Victoria admits, like all mothers, the prospect of having social media analyse her daughter ‘is terrifying’. The mum admits it’s more scary that it’s usually at a time when her body is still ‘changing’.

The singer sums up the changing attitudes of young girls, something she knows so well herself. But when she asked Harper if she’d ever wear skirts like she did in the 1990s, her daughter vowed “absolutely not.”

In other news, 10 stellar Home Depot 4th of July sales from appliances to furniture