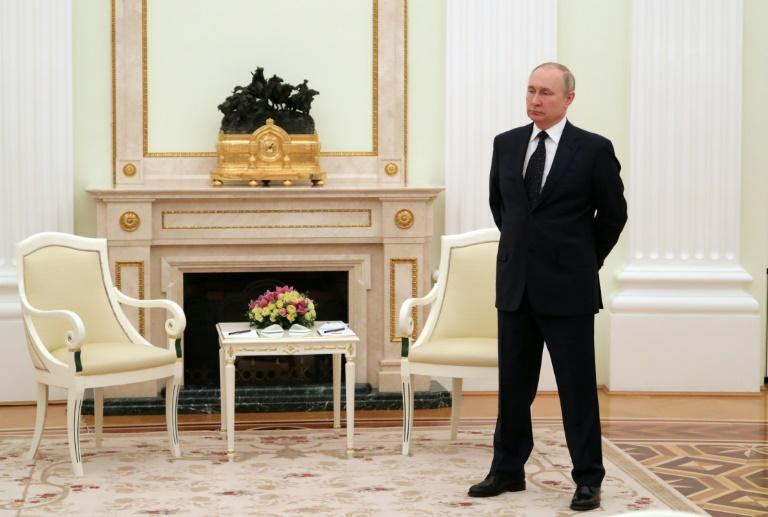 A Russian oligarch was secretly recorded saying Russian President Vladimir Putin has blood cancer, according to reports. The recording was allegedly made without the oligarch’s permission while he was having a conversation with a Western venture capitalist.

The two were reportedly discussing the president’s health and the oligarch said that Putin is “very ill with blood cancer.” He also said that the Russian president even had surgery on his back linked to his blood cancer. The recording was obtained by New Lines, a US magazine.

“He absolutely ruined Russia’s economy, Ukraine’s economy and many other economies — ruined [them] absolutely,” the oligarch says lamenting the state of Russian economy since the invasion of Ukraine. “The problem is with his head. One crazy guy can turn the world upside down.”

The business man has not revealed the name of the oligarch fearing that it may lead to state retaliation, according to a report in The Independent.

Christopher Steele, a former British spy, had also recently said that Putin is “seriously ill.” He told Sky News: “Certainly, from what we’re hearing from sources in Russia and elsewhere, is that Putin is, in fact, quite seriously ill.”

A senior Royal Navy admiral had claimed in March this year that Russian President Vladimir Putin hastily decided to attack Ukraine because he is terminally ill.

The now-retired Falklands veteran Rear Admiral Chris Parry made the claims while interacting with children at a school. Speculations around Putin’s health have intensified since the launch of his offensive against Ukraine in February.

A video of him tightly clutching the table and not letting go for the entirety of the 12-minute clip during a meeting with Russian defence minister Sergei Shoigu, had also gone viral recently with social media users making speculations about his health.

However, all claims about Putin’s health are unverified and there has been no official statement from Kremlin either.