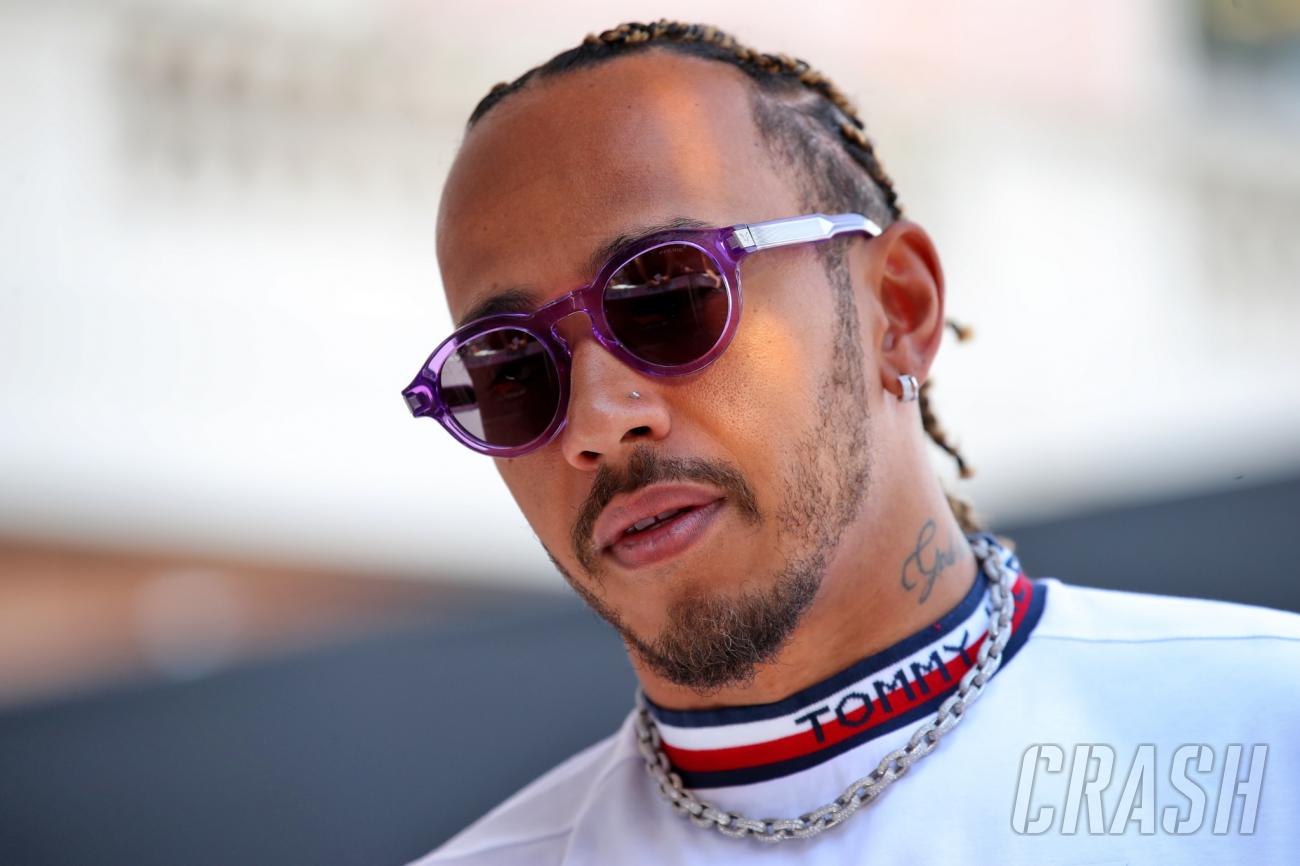 The seven-time champion had another lacklustre weekend in Monaco.

Even though Hamilton has won in the principality on three previous occasions, Nico Rosberg often had the upper hand and even Valtteri Bottas was the lead Mercedes in 2017 and 2020.

So it was probably no surprise, given his struggles so far this year, that Hamilton trailed teammate George Russell again in qualifying.

Granted, Hamilton was unfortunate with the timing on the red flag but it was unlikely he was going to beat Lando Norris or Russell regardless.

On race day, Hamilton was simply stuck in traffic with the two Alpines ruining his race.

Hamilton will be hoping for a smoother weekend in Baku.

After dominating his home race, the 2022 Monaco GP completely unravelled for Charles Leclerc when he made his first pit stop for intermediates on Lap 18.

Ferrari reacted too late and Sergio Perez was able to undercut Leclerc for the race lead.

Things got even worse for Leclerc four laps later when Ferrari called him for slicks on the same lap as teammate Carlos Sainz, meaning he was forced to queue.

This cost Leclerc another position to his main title rival Max Verstappen, dropping him to fourth where he ended up at the chequered flag.

It was a big missed opportunity for Ferrari given, like in Spain, they had the fastest car on the day.

Instead, they’ve lost crucial ground to Red Bull and Verstappen in the championship.

The Australian has often thrived around the streets of Monaco but like in 2021, it was another weekend of underperformance for Ricciardo.

Ricciardo looked on the pace up until his crash in FP2 but afterwards, his confidence was dented as he endured another miserable weekend.

He was knocked out in Q2 whereas teammate Norris qualified inside the top five.

With McLaren CEO Zak Brown casting doubt over Ricciardo’s future ahead of the Monaco GP, it was an untimely poor weekend for the former Red Bull man.

It was another nightmare race for Mick Schumacher in Monaco with another costly crash.

Schumacher was running at the back of the grid when he lost control of his Haas into the Swimming Pool section on Lap 27.

His Haas car was completely destroyed and the rear end even fell off.

Team principal Guenther Steiner expressed his annoyance after the race on Sunday: “With Mick, we obviously saw what happened. It’s not very satisfactory having a big crash again. We need to see how we move forward from here.”

Sergio Perez was on it all weekend as he led Red Bull’s charge in the principality.

Perez had the upper hand over teammate Max Verstappen throughout practice and qualifying.

Red Bull was aggressive with their strategy, switching Perez to the intermediates.

Fortune was on their side though as Norris decided to pit as soon as Perez came out behind him, giving the Mexican crucial free air to undercut Leclerc.

Perez was then able to overcut Sainz as he was stuck behind the lapped car of Latifi.

The win was all but secured after the red flag but it was a nervy ending for Perez as he grained his front tyres following a heavy lock-up at the restart.

By his high standards, it was a rare off-weekend for the reigning champion in Monaco.

Even so, he was able to extend his championship lead over Leclerc by three points.

Verstappen struggled at Turn 1 through Friday practice but found gains in qualifying.

Without the red flag, ironically caused by his teammate, Verstappen was on course to secure second and thus the race might have been very different for the Dutchman.

A weekend of damage limitation for Verstappen but given that he extended his championship lead, he leaves Monaco as one of our winners.

George Russell’s record of finishing inside the top five at every race this year continued in Monaco.

It means that Russell still sits ahead of Sainz in the drivers’ championship after the opening seven rounds of the season.

With Mercedes remaining in ‘no man’s land’ behind the top two teams and ahead of the midfield, there’s not much more Russell can do until Mercedes unlock more performance from their W13.

It was a fairly lonely race for Russell with the decisive moment coming during the switch to slicks.

Russell managed to get past Norris as he exited the pit lane as was forced to go onto the damp line on the exit of Turn 1 to gain the position.

It kept up his streak of qualifying inside the top 10 on the principality which stretches back to his days with Red Bull in 2009.

Vettel has quietly dominated teammate Lance Stroll this year and his performance in Monaco shows why Aston Martin should retain him for 2023.

An early stop for intermediates dropped him down the order but a series of overtakes on Guanyu Zhou and Daniel Ricciardo moved him back up to 11th, before securing the final point thanks to Esteban Ocon’s penalty.