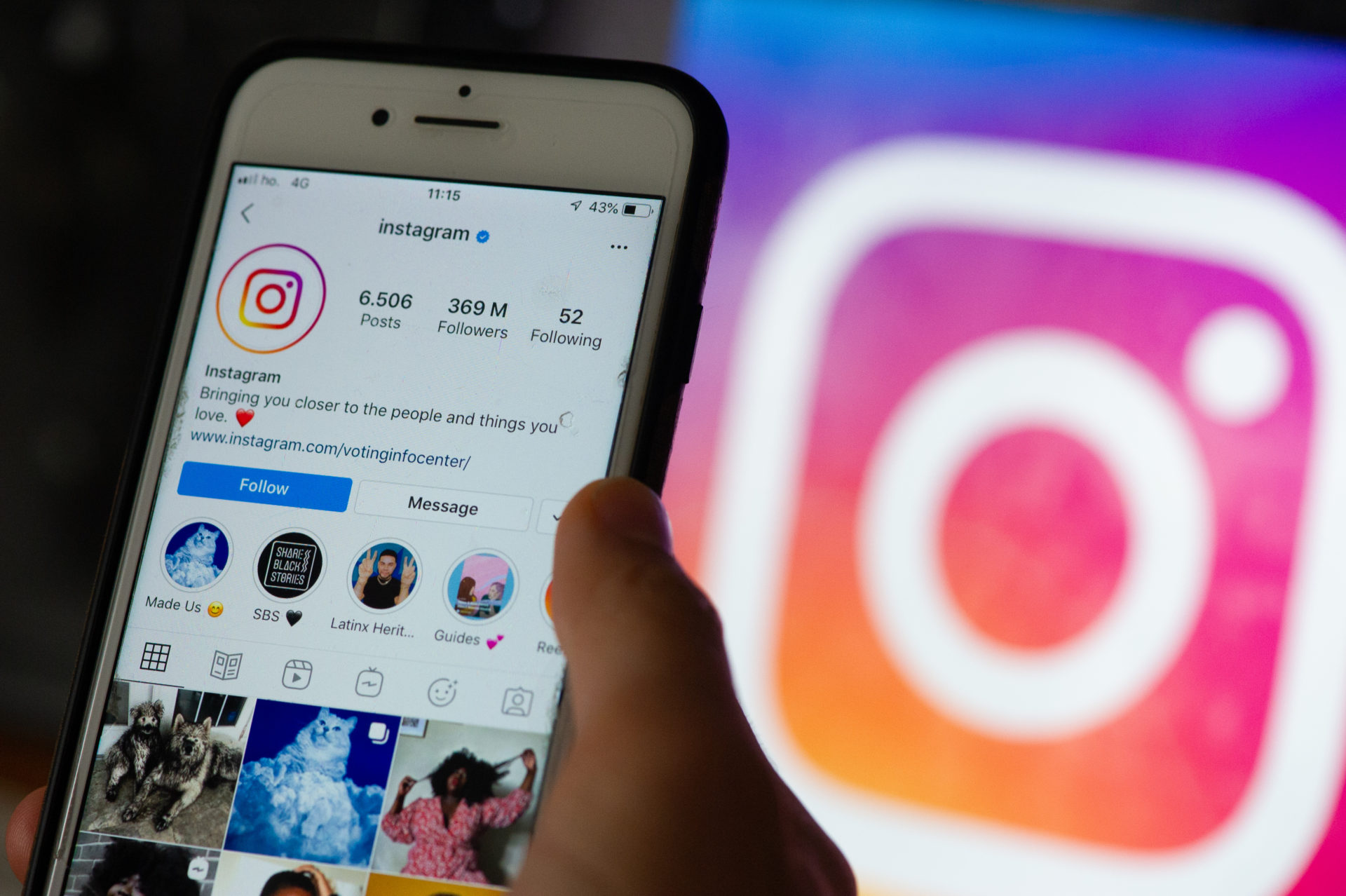 Instagram has introduced a new ‘priority’ feature in its DMs but users aren’t too pleased about it.

It’s no secret that the social media app is constantly introducing updates to better its user experience.

In recent times, the app’s parent company, Meta, has introduced a range of new features such as layout changes, suggested posts on your feed as well as a new black background.

The ‘Priority’ feature is a label Instagram is adding to users’ DMs to help them prioritize replying to their followers.

It identifies which of your followers is a priority based on how often you speak to them.

The feature seems to have been around since early June but hasn’t been rolled out for all users.

Unlike some of the app’s other new features, users aren’t too thrilled about this one. Many are questioning the algorithm being used to identify a ‘priority’ follower.

“Idk what algorithm Instagram uses to mark people as a priority but I’m sure it’s not working right,” one user wrote on Twitter.

Users are annoyed by ‘priority’ label in Instagram DMs

An option to prioritize the people you DM the most is a good feature to have, but many users are annoyed that it is not functioning properly.

“Why is Instagram DMs making random people a priority??,” one irritated user tweeted.

“What is “priority” in Instagram dm. I don’t get it…,” wrote another.

“What is wrong with Instagram? Reply 2 3 times to anyone and here you go with a priority tag on their name,” another frustrated user reacted.

In late June, many Instagram users began taking to Twitter to report that the scrolling had changed on their feed.

As per users, the feature that is usually smooth became disjointed, jumpy and was even making them feel dizzy.

The changes in the scrolling feature are part of a new layout and feed changes that Instagram is currently testing.

Early in May this year, Instagram CEO Adam Mosseri announced the updates that are supposed to make your home feed more “immersive.”

He revealed that all the posts will now appear in a vertical, 9:16 ratio and will take up more of the screen as “video is a bigger part of the home experience.”