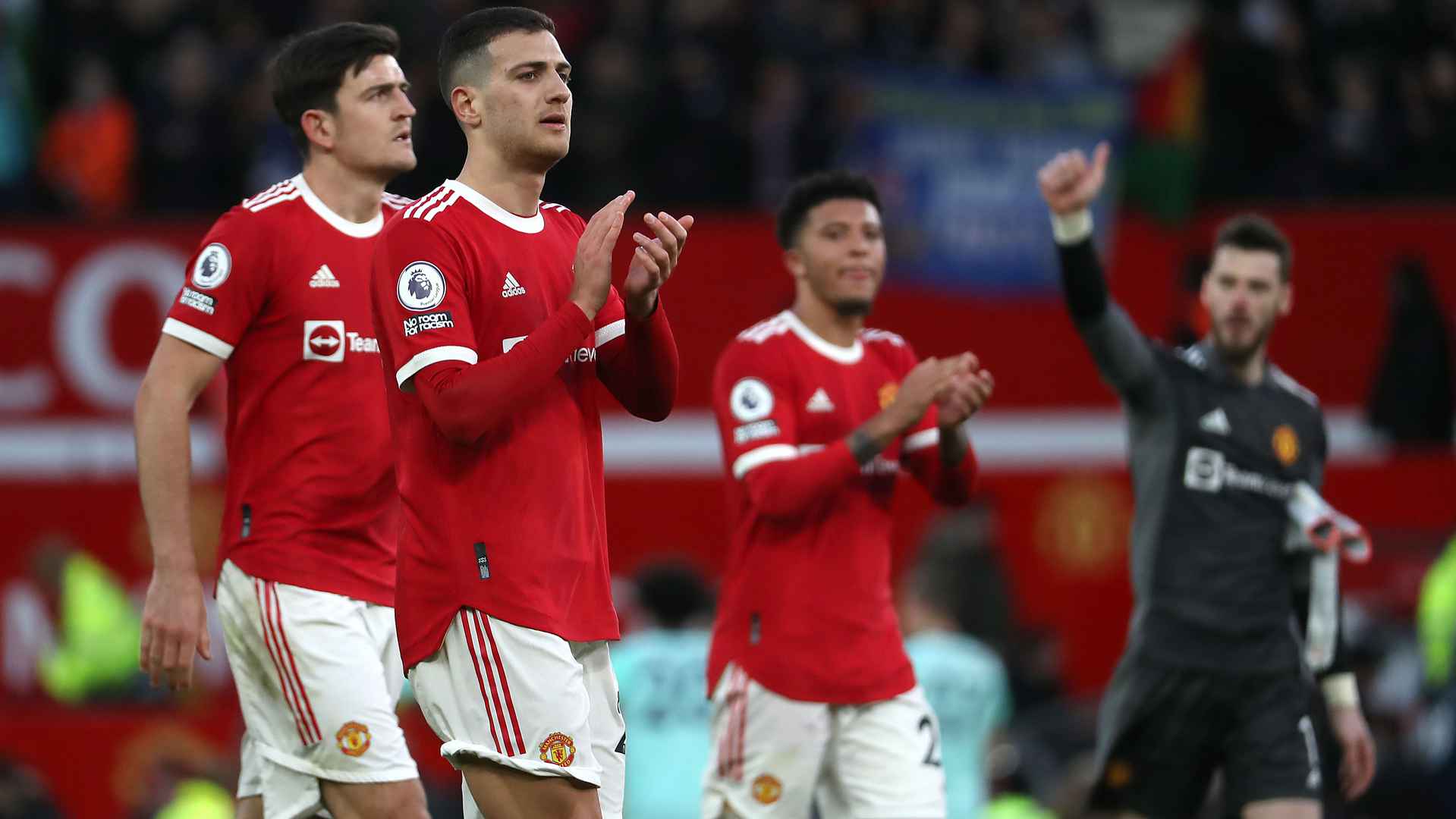 Friday marks 33 years since the Hillsborough disaster, which led to the deaths of 97 Liverpool fans. Those who lost their lives, and those whose lives were and remain affected by the events of that tragic day, will be remembered.

Also on Good Friday, Ralf Rangnick will deliver his press conference ahead of Saturday’s Premier League match against Norwich

You can follow the media briefing and the latest comments from the manager on ManUtd.com, on the United app and on MUTV.

On this day in 2009, Cristiano Ronaldo scored a rocket away to Porto in the Champions League, earning United a valuable 1-0 win. The goal in question went on to win the inaugural Puskas award for the goal of the season, which is now recognised internationally as a stellar accolade.

One of the most iconic goals of his incredible career 🙌