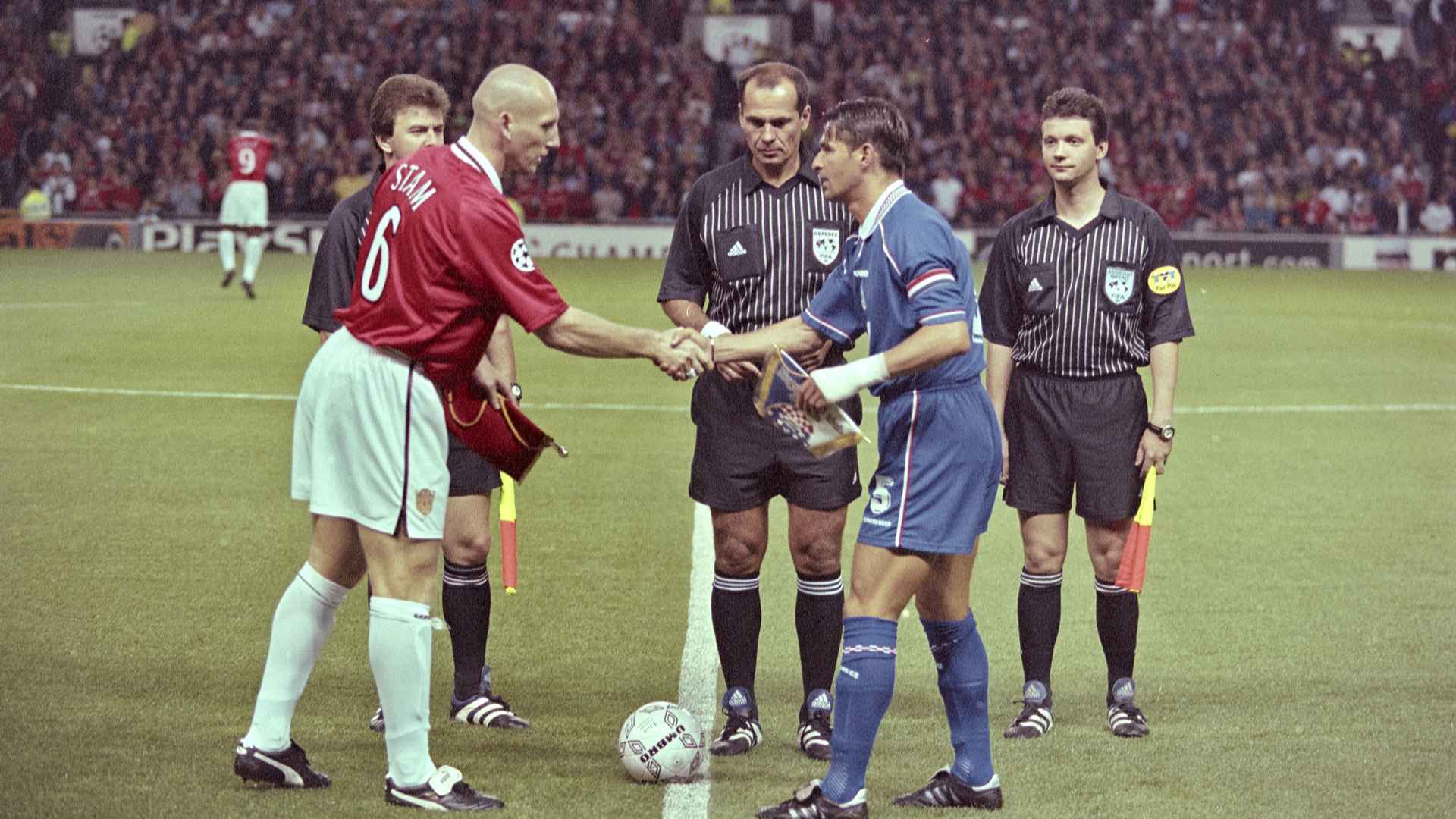 What happened? Malta is a country that has long been associated with United – our first overseas supporters’ club was formed there in 1959 – but we have played just one competitive game on Maltese soil. That came in the first round of the 1967/68 European Cup. We won the first leg 4-0 at Old Trafford thanks to a pair of braces from David Sadler and Denis Law, but Hibernians fought hard to earn a goalless draw in the return, in front of 25,000 fans at the Empire Stadium.

What happened? After dispatching Hibernians, United moved on to the tougher challenge of an away trip to Sarajevo – then part of the federation of Yugoslavia. A goalless draw in the away leg set up a grandstand finish at Old Trafford, and a game full of intelligent football and physical hardship. Goals in either half from John Aston Jnr and George Best settled the tie in the Reds’ favour, and a red card for Fahrudin Prljaca reduced the visitors to 10 men. FK Sarajevo cut United’s lead during the game’s final minutes, but an equaliser proved beyond them. United were into the quarter-finals, and on the way towards the club’s – and England’s – first European Cup.