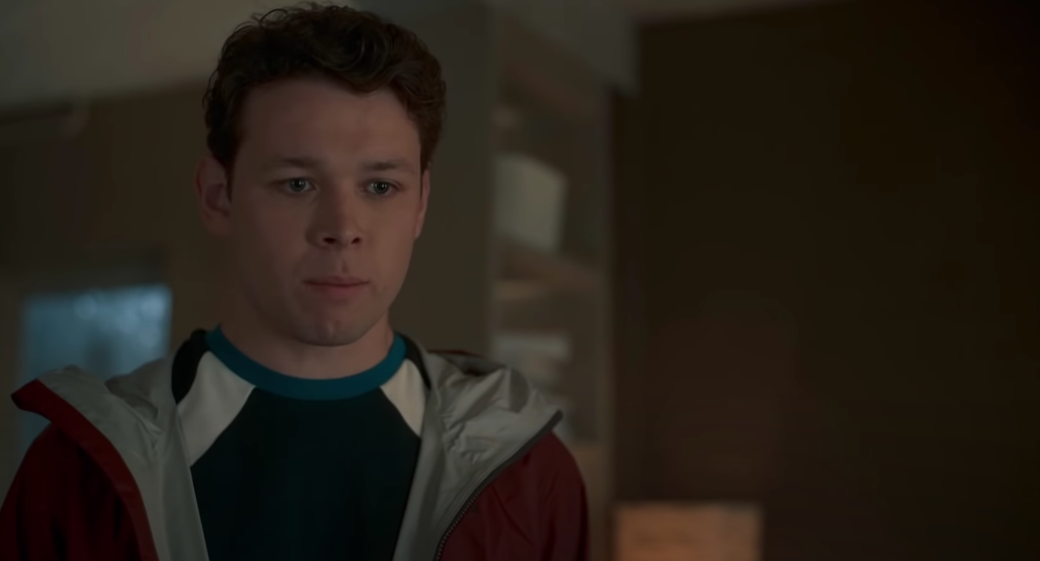 Based on Luke Jennings’ Villanelle novel series, the spy thriller arrived on screens back in 2018 and took no time at all to develop a devoted following. Who can blame the fans when the central performances from Jodie Comer and Sandra Oh have remained so strong?

Indeed, they’re two of many reasons to have kept tuning in. Another reason, on the other hand, stems from the mystery surrounding Kenny’s (played by Sean Delaney) death.

So, who killed Kenny in Killing Eve?

Who killed Kenny in Killing Eve?

It turns out that nobody actually killed Kenny, although if he hadn’t died in season 3 then The Twelve would’ve murdered him anyway.

Kenny stepped backwards off a roof after Konstantin told him that his assassination was imminent. In short, his demise was an unfortunate accident.

Carolyn ultimately saw her son’s death as an opportunity to provide a motive for revenge against The Twelve. However, the bombshell emerges when it’s revealed that Carolyn was part of their formation in the late 1970s.

Her past remains an intriguing element of the series. In fact, Deadline reports that BBC America and AMC Networks are considering a prequel that focuses on Carolyn Mertens before the days of Villanelle and Eve.

‘I think it is a little bit up in the air’

During a conversation with Deadline, executive producer Sally Woodward Gentle was asked whether she considered it canon that Konstantin killed Kenny:

“I think it is a little bit up in the air whether he did. I think for Carolyn, deep in her heart, she knew that Konstantin was ultimately responsible for Kenny’s death, but she needed the excuse to stay in the game and to stay occupied.”

She added: “Having something to drive her forward through the weird grief of Kenny’s death was the only thing that was keeping her alive.I think ultimately Konstantin was probably responsible for Kenny’s death. But who knows?

The end of an era

However, Dan McDermott – AMC Networks’ president of originals – previously told The Hollywood Reporter that there could be some projects that expand upon the series.

“[The Killing Eve team] have delivered a one-of-a-kind roller-coaster ride that has taken our breath away,” he explained. “We look forward to what is sure to be an unforgettable final season and to exploring potential extensions of this compelling universe.”

In other news, One Piece episode 1014 release date finally confirmed after month-long hiatus