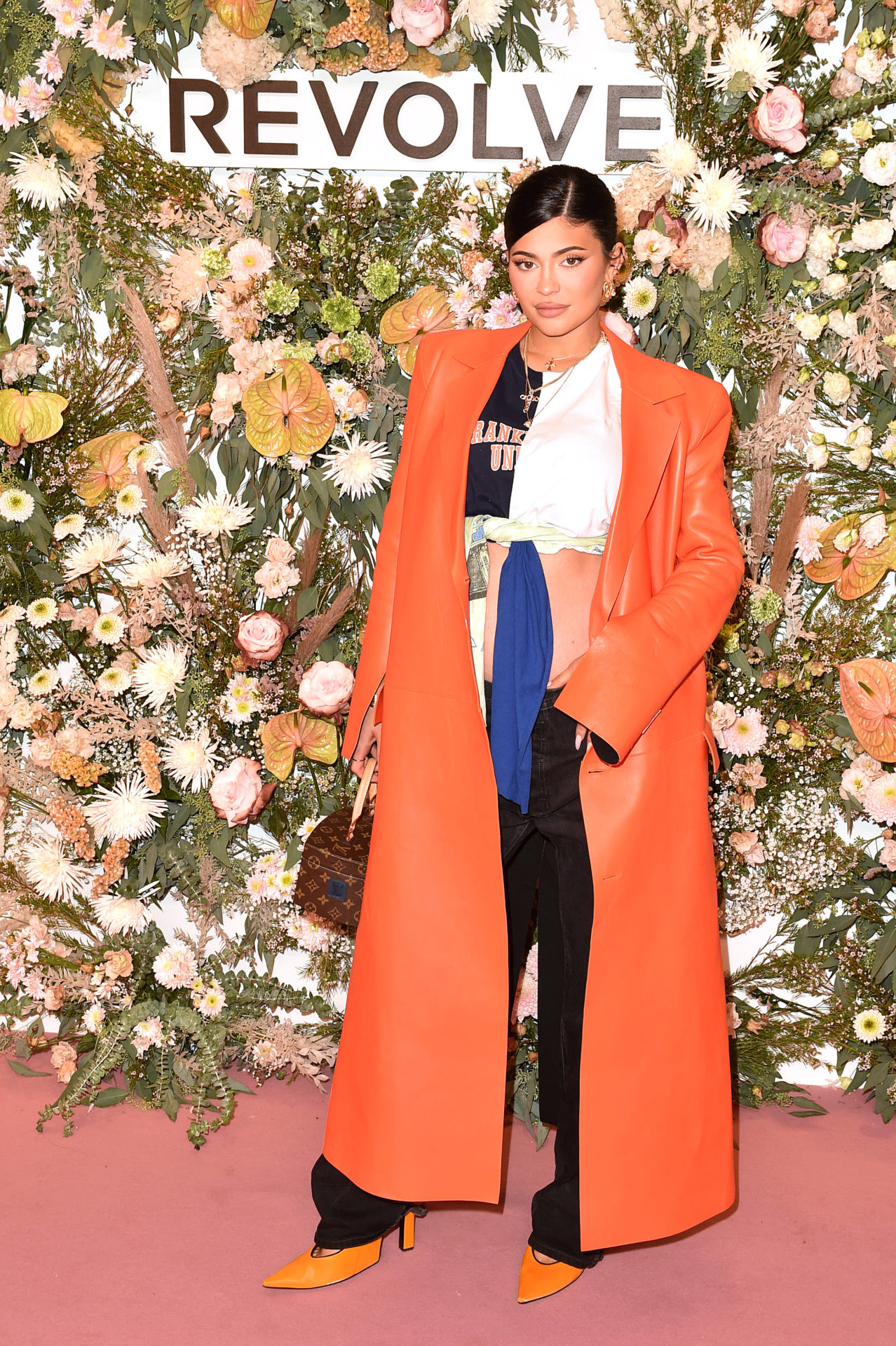 Kylie Jenner welcomed her second child and fans are convinced that he is named Angel!

On February 6 Kylie confirmed she had given birth by sharing a similar photo as she had when she introduced Stormi to the world. the reality star also put a blue heart which had everyone convinced she gave birth to a baby boy.

While Kylie never confirmed the name of her secondborn, it looks like the internet users are convinced he is going to be called Angel.

As soon as Kylie announced the birth of her child, the internet users were quick to speculate things. In fact, Twitter has been filled with tweets from people who are certain that Stormi’s sibling is going to be called Angel. Some of the comments read:

The speculation around the name started when Kylie’s comment section was filled with people referring to the newborn as “Angel.” Right from Kris Jenner to Kylie’s friends, all of them have been commenting the same. Due to this, some fans are convinced it might be a hint towards what he would be named.

However, Kylie has not made an official statement regarding the name.

2/2/22 happens to be a lucky number in itself. As per Your Tango, the number is used to denote balance, relationships, harmony, love, and communication.

Meanwhile, some also believe that is it an angel number. This number represents that we are right where we’re meant to be in this moment”. The number is also said to bring compassion, understanding, and guidance towards a positive life.

With this in mind, it does not come as a surprise that many people on Kylie’s comment section have been referring to her newborn as an “Angel” baby.

When is Stormi’s birthday?

Several people are left astonished by this fact but are excited to see Stormi with her sibling. Given that Kylie has already given glimpses of Stormi