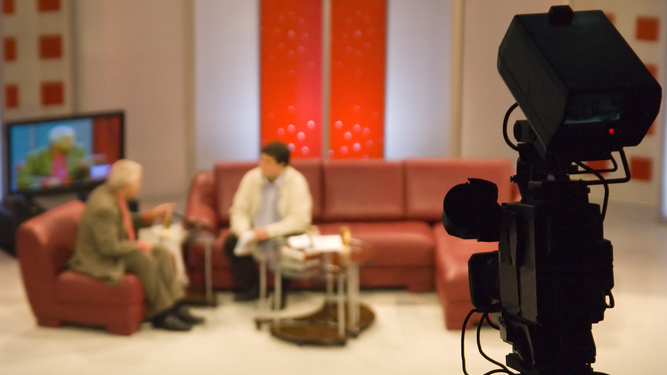 AFTER years of having to listen to smug, triumphant Tories, it’s only fair to get some payback. Here are some ‘interesting’ questions to ask Boris fans.

So, did he get Brexit done then?

Brexit is the one thing many Boris supporters hold most dear. Reminding them it’s more doomed than ever is a bit cruel, like telling Charles Foster Kane, ‘You know that manky old sledge? I put it in the incinerator. Oh and I pissed on it first.’ But frankly they deserve it for inventing the world’s most annoying catchphrase: ‘We won. Get over it.’

Now he’s got time on his hands, will he be having a pint with you?

Boris fans wouldn’t shut up about this. Asking when it’s going to happen might make them confront the fact that Johnson would prefer not to to set foot in a regional pub full of plebeian scum without first having it disinfected and the regulars scrubbed down with stiff brooms and delousing powder. He prefers wine, too.

Still, he can depend on Carrie, right?

Not many people would like to bet money on this. It’s a bit underhand to bring his wife into it, but his opportunistic love life is a reminder that Johnson is a pathetic skirt-chaser out for himself. If you warm to this theme, also ask: ‘D’you remember that Jennifer Arcuri?’

Has he got someone else working on levelling up?

Johnson considered a policy done if it got a good headline, or indeed any headline. In their heart of hearts, Tory voters know he didn’t give a shit about levelling up and there’s no way the lazy, detail-averse, self-centred twat would have put long-term plans in place for when he left. In short, they’ll really hate you posing this question. Good.

Are you friends with a lot of sexual predators?

When they splutter ‘What?’ say ‘Oh it’s just that Boris didn’t seem bothered by that sex pest MP. I thought all Tories must be cool with it’. They still might not realise you’re taking the piss – they did vote for Boris, after all – and give you a hilariously impassioned speech about how they don’t agree with it, hanging’s too good for them, and they’re definitely not a paedo themselves.

At least we didn’t end up with Corbyn, eh?

Whatever your views on Corbyn, it’s hard to believe Britain would have been worse off under an earnest old socialist than Boris’s chaotic cronies. Unfortunately a Boris fan won’t see the irony and will genuinely agree it’s bloody lucky Corbyn didn’t get in, nationalise sausages and make everyone join the IRA.