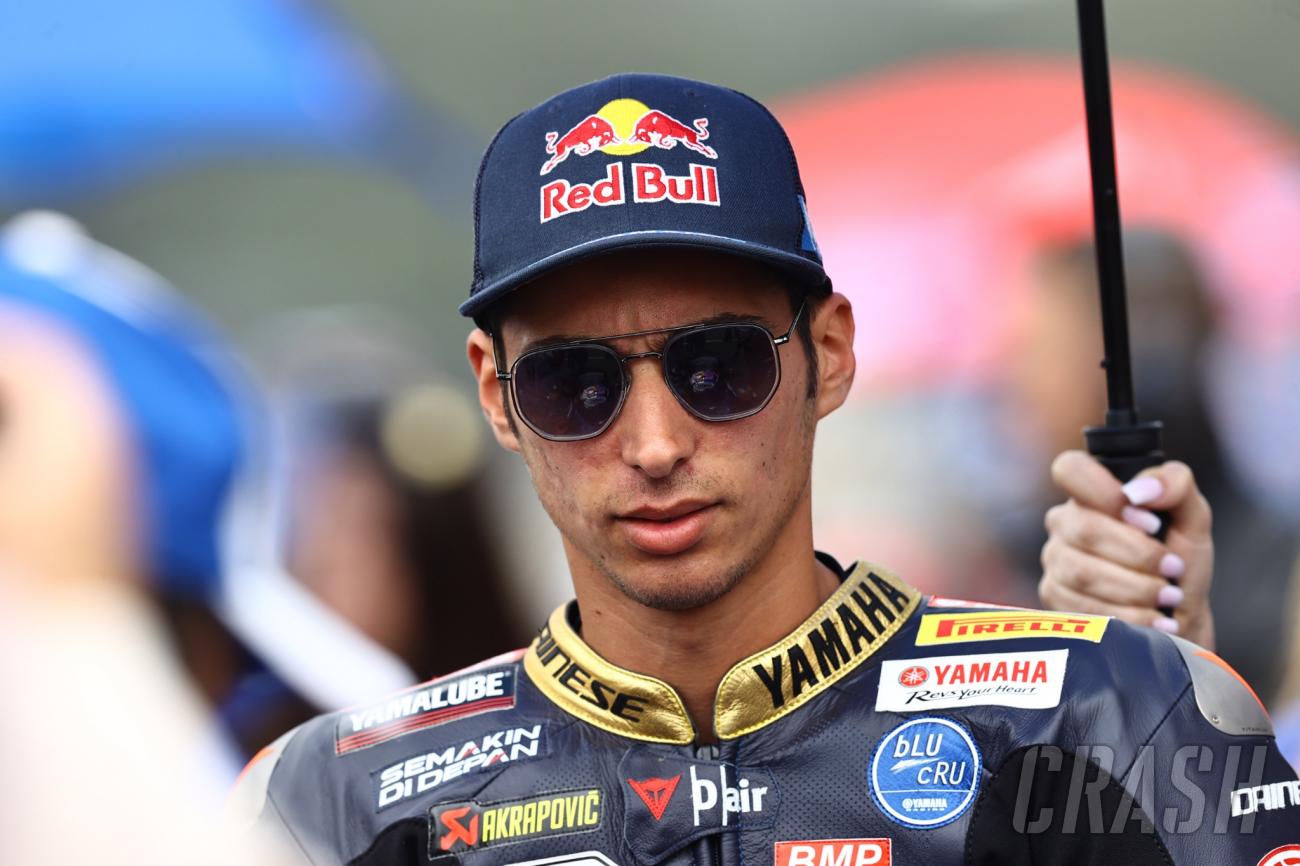 The reigning WorldSBK champion is set to jump onboard a Yamaha MotoGP bike for the first time in his career with a test that will go ahead this month, despite the door to join Grand Prix racing in 2023 being closed.

With the test put in pace to gauge how well Razgatlioglu could perform on MotoGP machinery, along with his own interest in joining the premier class, it’s now a one-day test that will serve more as a reward for his achievement in 2022 as Yamaha confirmed at Mugello that [only] two M1’s will be on the grid for the first time since the MotoGP era began.

The reason for Yamaha’s switch from four bikes to two was as a result of RNF Racing signing a deal with Aprilia for the 2023 campaign.

With all other satellite teams currently under contracts with existing manufacturers, it means a new team would need to join MotoGP in order for Yamaha to once again run four bikes – appears unlikely for next season.

Speaking in Mugello, Monster Energy Yamaha Team Principal, Jarvis, said: “We will have [just] two bikes on the grid next year. As I’ve said, up until now we’ve always had satellite teams.

“But in reality, in the MotoGP paddock every team has existing contracts with manufacturers, so at this time there are no alternatives.

“But that’s okay for us because right now we can focus on the factory bike and getting; should we say literally getting up to speed, improving and dedicating our focus on getting our bike into shape and challenging for the championship.”

With Franco Morbidelli already under contract after Yamaha elected to give him a two-year deal last season, a decision you would think they want back given the Italian’s poor performances so far, and reigning world champion Fabio Quartararo ‘close’ to signing a new deal, it means the factory Yamaha team is all-set for next year.

Had Razgatlioglu made the move to MotoGP with Yamaha in 2023, then it would have come in the form of swapping current team Pata Yamaha for RNF.

But that can no longer happen.

Could Razgatlioglu still join MotoGP with another manufacturer?

Of course, the talent Razgatlioglu has, plus the incredible performances he showed in 2022 should merit interest from every team.

However, most manufacturers are either remaining in-house for their 2023 rider line-up, or exploring other options by signing riders who are currently in MotoGP/Moto2.

That’s not to say a manufacturer like Honda wouldn’t approach Razgatlioglu regarding one of its LCR seats, but it remains very unlikely that the Turkish sensation will move to MotoGP on anything but an M1 at present.

While Jarvis didn’t rule out Yamaha revisiting a MotoGP move for Razgatlioglu in the future, the focus has been moved solely to testing the bike and his Superbike commitments – Razgatlioglu’s title defence is already looking shaky as he’s without a win in the first nine races.

“The meaning behind the test was his interest to try the MotoGP bike. Secondly, it was a bit of a reward from Yamaha for his championship last year and his continued commitment with Yamaha for the future,” Jarvis told MotoGP.com in Mugello last weekend.

“So, I think the biggest target for that test remains the same. Relax, test, enjoy and experience the MotoGP bike, to get a taste of what it could be like if he chooses to move in the future.

“But obviously this news of not having a satellite team, in any case, means we don’t have a spot, period, because we will only have two bikes in the factory team.”